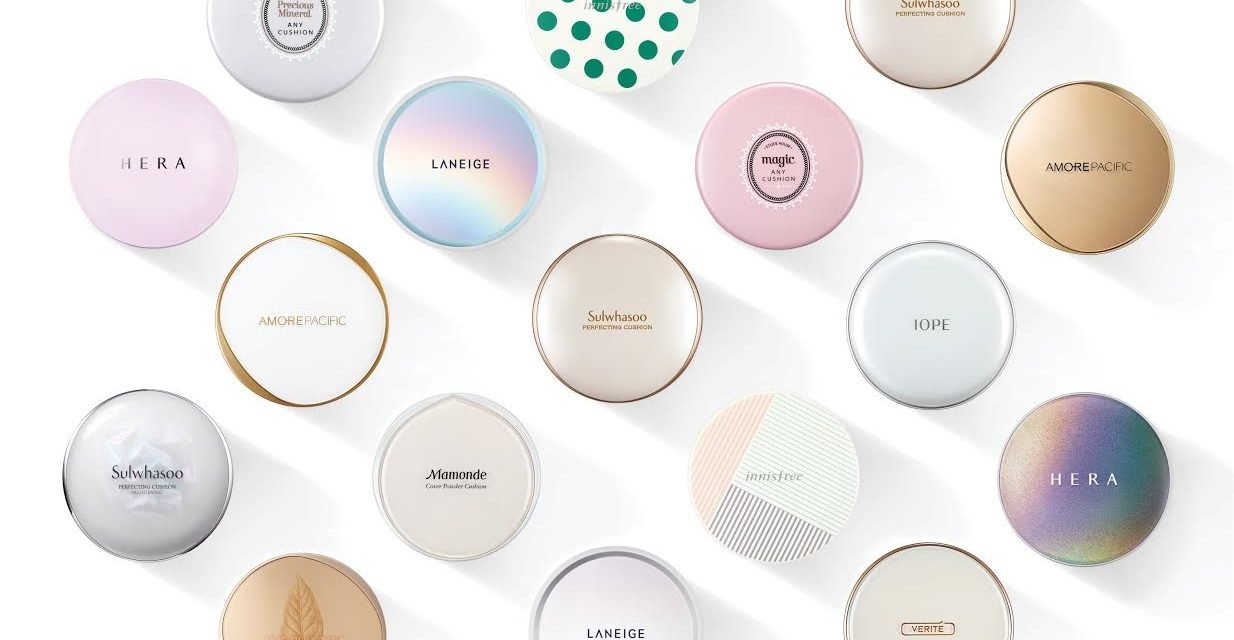 AmorePacific has sold more than 100 million units of its signature cushion compact, according to a report published by Pulse News. The significant sales milestone was hit at the end of September.

The K-beauty giant’s impressive tally was reached across multiple brands, including Sulwhasoo, Laneige and Mamonde, with 33 million units of Cushion product sold worldwide in the last year alone.

However, despite its success, AmorePacific is not about to rest on its laurels. The company continues to advance the patented technology, with fourth-generation cushion compacts currently on shelf and further innovation in the pipeline, thanks to the company’s dedicated Cushion Laboratory, known as C-Lab, which was launched in July last year.