2015 in review: Cruelty-free cosmetics – a worldwide ban is nigh 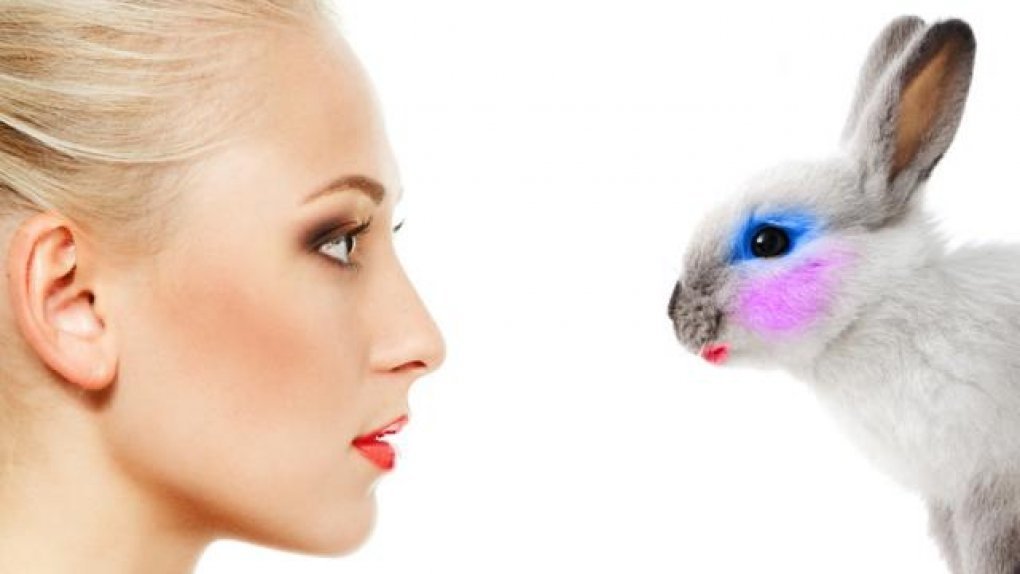 #BeCrueltyFree – that’s a message that has resonated around the world this year, with several countries moved to end the practice of testing cosmetic ingredients and products on animals in 2015. With bans already in place across the EU, Israel and India and a bill in motion in Brazil, the rest of the world has had to sit up and take notice.

South Korea announced a five-year plan to phase out the practice in January, with nine alternative methods to animal tests validated in the country and two more due to be cleared. The bill was passed just before the gong signalled the end of 2015.

New Zealand followed suit in March with an amendment to its Animal Welfare Act to include a ban on animal testing for finished cosmetic products and ingredients.

In April, the Taiwan Society for the Prevention of Cruelty to Animals and Chinese Nationalist Party Legislator Alicia Wang launched a bill in Taiwan as part of a campaign to end animal testing in the country.

The US made its bid to join the ranks of the 30 countries across the world that have already ushered in a ban on animal testing with a new Federal Bill, the Passage of the Humane Cosmetics Act, introduced to the House of Representatives in June. ”Subjecting animals to painful and inhumane testing is not who we are as a country. There’s no reason to continue this cruel practice when we have cost-effective alternatives that can bring about safe products for consumers. As an animal lover and volunteer, I’m pleased to be introducing this legislation with my colleagues to take a stand against the inhumane treatment of animals,” commented Representative Martha McSally.

Argentina got in on the act with a bill proposing a two-year phase out culminating in the total prohibition of the sale of cosmetics tested on animals in the country.

As July drew to a close, Turkey’s Pharmaceuticals and Medical Devices Administration added an article to a new regulation covering the cosmetics industry banning animal testing for cosmetic products. And not long after, in Russia, Duma Parliament members Sergeu Doronin and Igor Igoshin called for an end to animal testing for all cosmetics products and ingredients by 2020 with a cross-party bill.

Last but not least, Canada took to the soapbox in December with the Cruelty-Free Cosmetics Act Senate bill S-214.

A ban is yet to be formally proposed in Japan, but the cruelty-free lobby is out in force; with grass-roots campaigners and the international business community piling on the pressure, it’s only a matter of time. China appears to be gearing up for potential legislation too, with UK scientists drafted in to train Chinese scientists in alternative testing methods.

Talking of alternative testing methods, the in-vitro testing and 3D bioprinting markets are set to boom thanks to the ever-increasing demand for different methods to study toxicity. The development of proprietary skin equivalent models is another big story of the year and BASF was quick on its toes, signing a research and development agreement with French 3D printing firm Poietis. Both Procter & Gamble and L’Oréal have invested in the development of artificial skin this year too.

With so many countries following their lead, you’d think those who’ve already enacted a ban would be sitting pretty on their moral high ground. But it appears banning animal testing isn’t that simple. Teething issues have kept the regulatory authorities busy in the EU, with legal challenges flying through the EU courts, while India’s Drugs Controller has had to get tough on imports following reports that foreign beauty companies have been importing products that fall foul of the new legislation.