2015 in review: Cutting out the middle man: companies bypass the supermarkets with forward thinking marketing strategies 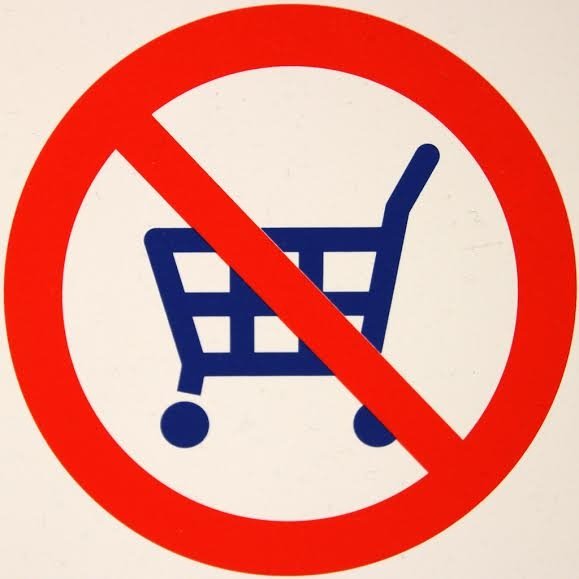 As companies continue to seek out ways in which to drive sales, an increasing amount of tech-savvy marketing strategies have come to the fore in a bid to cut out the middle man.

Direct sales companies continued to expand, with Mary Kay eyeing further growth potential with the development of a $100 million manufacturing site, which is to be built in Lewisville, Texas (read more here) while Avon’s main rival Amway also eyed growth in new markets with the opening of its US$25 million manufacturing facility in Vietnam, thus proving the significance placed on direct sales to the consumer. Read more here.

It would be hard to write about cutting out the middle man without putting a spotlight on the rise and rise of the Internet of Things (IoT). In September L’Oréal sought to use ‘connected products’ in a bid to create a more targeted advertising campaign based on the contents of their handbags. Make up products could be embedded with a chip capable of communicating with a smartphone app to relay location data and usage – Read more here.

Meanwhile behemoth Reckitt Benckiser also considered investing in IoT in early November in a bid to connect directly to the consumer – read more here. And its desirability doesn’t stop there. Start-up Feeligreen attracted attention in November with a newly developed skin care device based on the Internet of Things that, when used in conjunction with certain creams, uses microcurrents and LEDs to treat wrinkles, cellulite, stretch marks and blemishes. Read more here.

Over in China, Alipay – the payment arm of Chinese e-commerce giant Alibaba – was making shopping for tourists even easier. Ant Financial, the Alibaba subsidiary responsible for Alipay, struck a deal with several retailers in October allowing tourists to pay for goods using their Alipay accounts in store, by scanning QR codes with their smartphones. Getting closer to the consumer, many retailers have begun accepting the payment method – Read more here. Indeed, such is the draw of Alipay that even personal care giant Unilever got in on the act, signing a strategic partnership deal with the company to expand its presence in China. Read more here.

And of course, there’s e-commerce. Alan Jope, Unilever Personal Care President recently stated that growth lies in this online sales portal. Speaking in November Jope said, “The world is going digital very quickly. E-commerce has been a tremendous source of growth for us and it will only get bigger.” Read more here. Indeed, others were quick to agree. Coty blazed an online footprint with the acquisition of digital marketing firm Beamly in October – Read more here  while in March Indian personal care e-commerce site Nykaa registered 323 per cent growth (read more here). In perhaps the biggest nod towards the success of e-commerce bridging the gap between consumers and the in-store experience, Unilever’s online sales grew 40 per cent, outpacing the world e-commerce market – Read more here

Digital, it seems, has grown exponentially over the past year, with innovation being key to this growth – what’s to come in 2016? Only time will tell.