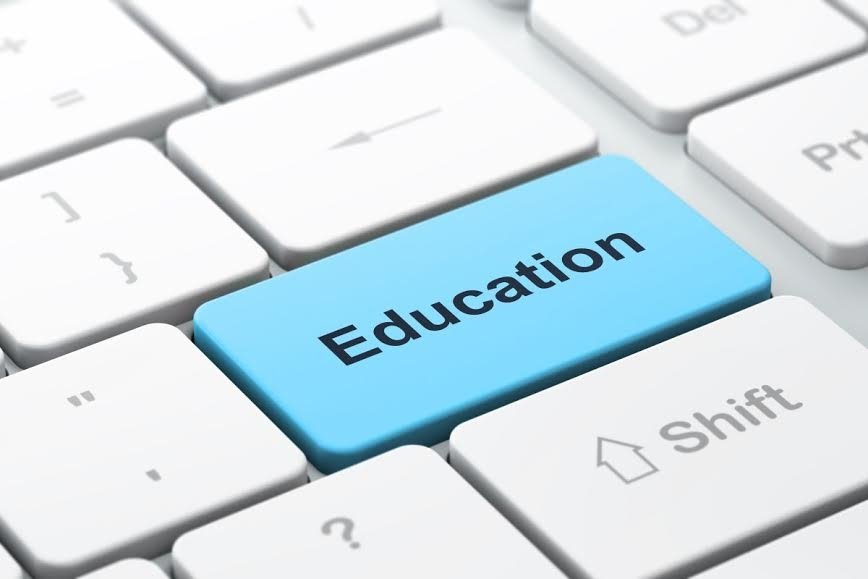 The year 2015 should be heralded as a success when it comes to creating education and opportunities in terms of grants, awards, career opportunities and the acknowledgment of achievement in the industry.

The question is, where do we start? Well, in March, Unilever Ghana launched the third edition of its IdeaTrophy competition, aimed at creating an out-of-the-classroom learning experience for undergraduate students. The winner went on to compete against other South African countries for the Africa IdeaTrophy title, and was crowned as a representative of Africa in the global Future Leaders League Challenge. Read more here.

Meanwhile the word ‘sustainability’ was, of course, hot on everyone’s lips in 2015, with more and more education around the topic coming to the fore. Most recently, leading consumer products company Colgate-Palmolive was awarded the Ray Anderson Radical Industrialism Award at the 2015 Greenbuild Conference by the US Green Building Council (USGBC). It was awarded to the company for ‘exemplifying sustainability leadership in the evolution of green manufacturing.’ Read more here.

Paul Polman, Unilever CEO, had something to shout about too, with his education efforts on sustainability not going amiss. Polman was awarded the UN’s highest environmental accolade, the Champion of the Earth Award, for leading the business world towards a new model of sustainable growth. Not a bad year’s work – Read more here.

Indeed, the awards didn’t stop there. When it came to careers, and more specifically the best companies to work for, consumer goods giant Procter & Gamble was named Singapore’s most attractive employer at the 2015 Randstad Awards, knocking down last year’s favourites, Changi Airport Group and Shell to second and third place (read more here). While over in Nigeria, the African arm of Unilever was recognized as the second best company to work for in Nigeria by US-based research and management consultancy, the Great Place to Work Institute. Read more here.

L’Oréal were quick to capitalize on the rise and rise of digital too, taking part in the new career app released in October that allows students and graduates the chance to connect with successful companies at the touch of a button, and all completely free of charge – Read more here.

We couldn’t talk about education without looking back to October this year, when L’Oréal revealed the five women set to receive a grant of €100,000 and the coveted L’Oréal-UNESCO For Women in Science title in 2016. The women were recognised for ‘bringing an extraordinary vision and immediate soltutions to major human health issues, encompassing HIV, avian flu or dengue fever and have revolutionized genome editing, enabling precise ‘rewriting’ of the DNA genetic code,’ said Professor Blackburn, President of the Jury. A resounding success for both women and science. Read more here.

And finally, education continued over in Africa where a new laboratory dedicated to testing the safety of cosmetics opened in Cape Town as part of a partnership between the University of Cape Town and Groote Schuur Hospital. The Hair and Skin Research Laboratory – hailed as a world first. Read more here.

All in all, a stellar year for education and achievement in the cosmetics and personal care industries.