2015 in review: The future is consolidation 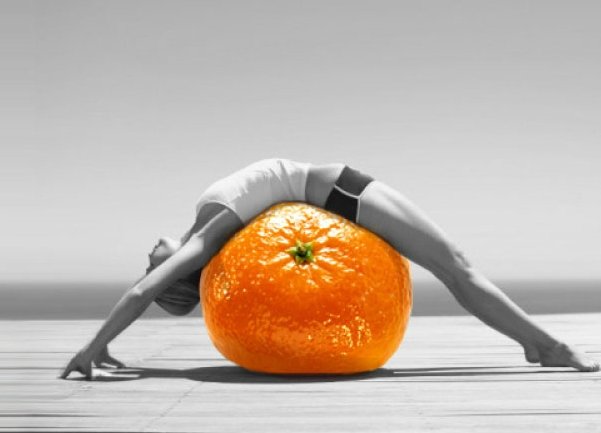 No wonder then, that this year has seen several key mergers and acquisitions in every sector of the beauty industry.

In the packaging market, RPC Group blazed an acquisition trail in a bid to keep up with the increasing need to cut costs and up efficiency. Having eyed over 100 possible targets, the packaging giant acquired six, including Iceland-based rival Promens Group and flexible tubes and caps manufacturer Depiction – and shows no signs of stopping. The group announced at its Capital Markets Day presentation that mergers and acquisitions formed a key part of its Vision 2020 growth strategy.

Not to be outdone, PSB Industries made a bid to expand its presence in the North American market with the acquisition of Topline Products – a transaction that is expected to complete early next year, making PSB the third-largest beauty packaging provider in the world. Essentra was keen to gain a foothold in the US too, with the US$455 million acquisition of Clondalkin SPD.

Meanwhile, flexibles specialist Amcor became the leading player in Africa by buying out current number one, Nampak Flexibles and expanded its footprint in China with the purchase of Zhongsan Tiancai Packaging Company, bringing its total number of Chinese plants to 10.

Over in the ingredients sector, the M&A frenzy was no less fierce, thanks to Frutarom’s record-breaking 10 acquisitions over the course of 2015. And according to Group President and CEO, Ori Yehudai, the company will start 2016 as it means to go on: “We will continue investing in considerably expanding our global activity in this important and growing field by means of acquisitions.”

The drive to achieve growth through consolidation was no less fierce in the retail sector. As Macy’s CEO Terry Lundgren put it, “You can’t just stop and assume growth will continue without doing things differently.” To that end, the US department store bought Washington DC-based beauty chain Bluemercury.  CVS Health added 1,660 doors to its roster via a US$1.9 billion deal with Target, but the big news of sector has to be the proposed merger between Walgreens Boots Alliance and Rite Aid. Analysts predicted a growth strategy based on M&A as early as September, and sure enough, the big announcement came just a month later. Whether the merger of two of the US’ three biggest drug store operators will pass regulatory controls remains to be seen, however.

Walgreens Boots Alliance didn’t just look at acquisitions with its retail hat on; the pharmacy operator also purchased natural skin care brand Liz Earle from Avon in July, bringing us neatly to the sphere of brand owners. And what a year it was from that perspective. FMCG giant Procter & Gamble announced its intention to shed up to 100 beauty brands early on, with Frederic Fekkai put up for sale in May and Rochas sold to Inter Parfums. Then came the big one – news broke of a secret auction for three of P&G’s beauty businesses, with Henkel and Coty said to be in the running. Henkel CEO Kaspar Rorsted poured scorn on the rumors, boldly claiming that the company didn’t need acquisitions to reach its goals, although there was a hint of sour grapes as the following day, Coty was revealed as the successful bidder. Not to mention Rorsted’s later admission that the company had a ‘systematic’ acquisition strategy, aiming to obtain top-selling brands in the US, Russia, Germany and China.

Back to Coty – its shopping spree didn’t end with P&G’s US$12 billion businesses – there was Brazilian Hypermarcas, and digital specialist Beamly to boot, transforming Coty from a predominantly fragrance-led business to a cross-category beauty behemoth.

Coty wasn’t the only one eyeing more lucrative product categories. Revlon made a step towards re-entering the fragrance market with the purchase of UK-based CBBeauty and SAS & Company, and FMCG giant Unilever moved into the prestige sphere with the acquisition of Dermalogica, Kate Somerville and REN.

And with the news of Pfizer’s proposed acquisition of Allergan, it looks like the M&A scene has more surprises in store – analysts are predicting the sale of Pfizer’s Consumer Healthcare business to Reckitt Benckiser. Watch this space.