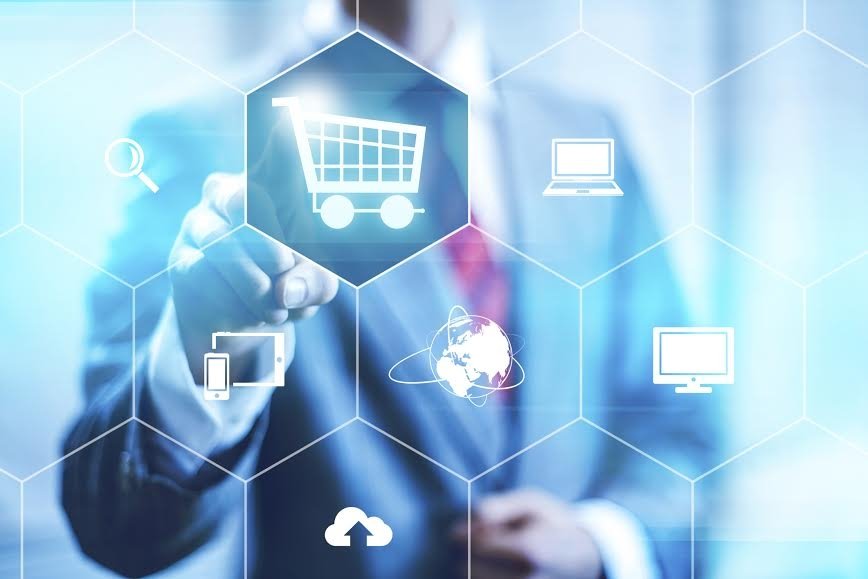 We all know that online now goes hand in hand with bricks and mortar stores, but the cosmetics giants took it to another level in 2015. We’re not talking bog-standard web-based outlets, we’re talking apps, cosmetics products designed for an online audience and the onslaught of digital innovation.

Sephora, for example, opened the doors of its flagship digital store in Paris, France in October. The Sephora Flash store, at 66 Rue de Rivoli, encourages consumers to access Sephora’s online range via an array of digital and interactive features. Read more here.

And the beauty retailer continued to innovate with the launch of beacons in around 15 to 20 North America-based stores. The beacons were said to provide opportunities for more personalized in-store experiences. And while it was widely acknowledged there was more work to be done, the company stressed the benefits far outweighed the bad. Read more here.

Such is the draw of digital that ingredient makers are now getting in on the act, for example fragrance producer Symrise recently launched a new app for mobile devices that allows users to search for any fragrance, called The Symrise Genealogy App. Aptly summarizing the rise of online in 2015, Symrise Vice President Global Marketing Scent & Care Isabelle Vacheret said at the time, “Our modern world is always in motion, is getting ever more connected. Everyone is spending more and more time with their mobile devices surfing the internet and working with social media. That is why we developed our digital Fine Fragrance Genealogy.” Read more here.

But it doesn’t just stop at the digital apps and beacons. Such is the stronghold of online that companies are now launching products designed to look good on a screen. Contouring, for example, is a brainchild born from the need for products that allow users to look good in the social media world – a world that is becoming as increasingly as important to consumers as face-to-face meetings.

L’Oréal, for example, launched the Matrix Color Lounge – an app that allows users to digitally try its hair color products before they buy. The app takes digital to a new level by requesting you to take a photo of yourself, choose a product, and see the end results of that choice. Read more here. And such is the company’s dedication to online evolution, it finalized a partnership agreement with New York-based digital training specialist, General Assembly in October. The partnership aimed to build an online learning platform for employees at L’Oréal. Read more here.

Over in Japan cosmetics store Ainz & Tulpe pushed boundaries even further with its facial recognition technology in order to entice consumers in store (read more here), while L’Oréal continued its onslaught with the new Makeup Genius app launched in China in August. The app acts as a mirror and allows women to virtually try on cosmetics and made up 4.7million of its downloads in China of its total 14 million over all. Read more here.

The list of company’s pushing the digital boundaries in 2015 is endless, and we’d bet our Christmas baubles it will only continue in the New Year and beyond.