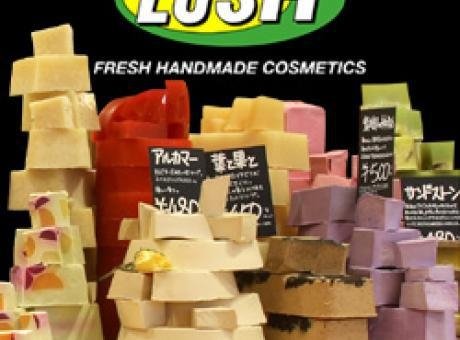 The UK-based cosmetics retailer Lush, known for its ethical approach to cosmetics, is now launching their annual competition to reward efforts to eliminate animal testing on cosmetics products, offering £250,000 to the winner.

The worldwide 2015 Lush Prize opens today, inviting any individual or project working towards replacing animal testing in the cosmetics industry, to compete for the prize.

The prize aims to provide funding for a variety of research fields, covering five categories being Lobbying, Public Awareness, Science, Training, and Young Researcher Award.  The aim is to create a global incentive to find alternatives to animal testing.

According to surveys carried out by Humane Society International, there is a growing opposition to using animals for cosmetics safety testing, and the practice has been banned in places like the European Union and India, and major cosmetics industry countries such as USA and Australia are now considering a ban.

When the Lush Prize first launched in 2012, Lush’s co-founder, Mark Constantine, commented, “Our customers want safe cosmetics tested without the involvement of animals … Today we are launching a prize worth a quarter of a million pounds and we hope to fund the Eureka moment: when a breakthrough is made to end animal testing of cosmetics forever.”

Nominations and entries can be made on www.lushprize.org, which closes for submissions on July 24.  A panel of independent judges, including research scientists, activists, politicians, and members of the public, will meet in September to select a winner.