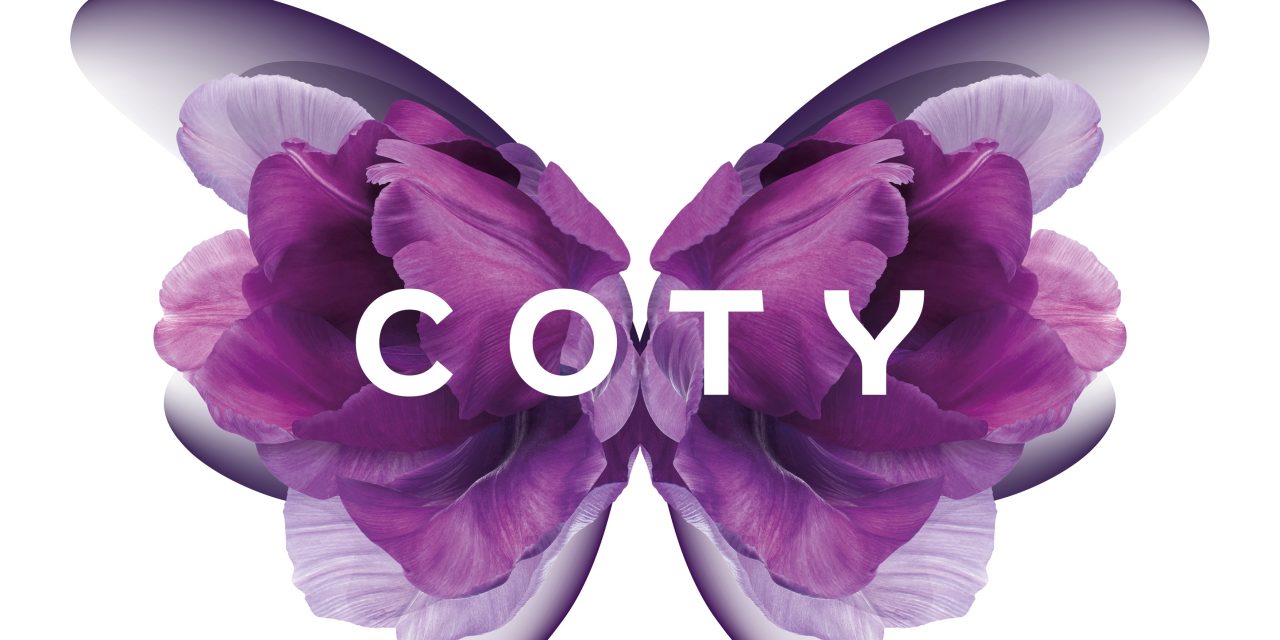 After dropping the bombshell of the P&G beauty acquisition at the close of 2015, 2016 was always destined to be a year of flux for the Coty.

First on the agenda was finding a CEO to lead the soon-to-be expanded Coty ship, after Elio Leoni Sceti turned down the role in mid-2015. In July, Camillo Pane was finally nominated for the role, taking the helm from Bart Becht in October.

However, with Pane on board, Coty then had to deal with several top-flight executives jumping ship to rival Shisiedo – almost certainly due to former President of Coty USA Marc Rey joining Shiseido Americas in September 2015. Kathy Cullin, Senior Vice President, Prestige – Fragrances and philosophy was appointed GM for Bare Escentuals, while CMO Jill Scalamandre was named President of Shiseido’s Global Makeup Center of Excellence.

That wasn’t the only fall-out from the merger. Despite Coty’s extensive portfolio of designer fragrances, Dolce & Gabbana declined to join the new organization and instead signed a license agreement with Shiseido. Still, no doubt getting Tiffany & Co on board in January lessened the blow somewhat.

Despite these teething problems, initially the acquisition seemed to be paying off, with Coty announcing strong results for the second quarter of 2016. However, towards the end of the year, the focus required to close the transaction took its toll, with Coty’s pre-merger results revealing tumbling revenues.

And that work was indeed extensive, with the merger touching all parts of the business. Coty conducted a series of media reviews across brands and categories, appointing Publicis as lead global agency in September.

Amazingly, the P&G portfolio wasn’t Coty’s only M&A coup of 2016. The company closed on a takeover of Brazilian Hypermarcas’ personal care portfolio in February – despite Henkel’s best efforts – and was even rumored to be eyeing GHD just days after the completion of the P&G portfolio. What a year!