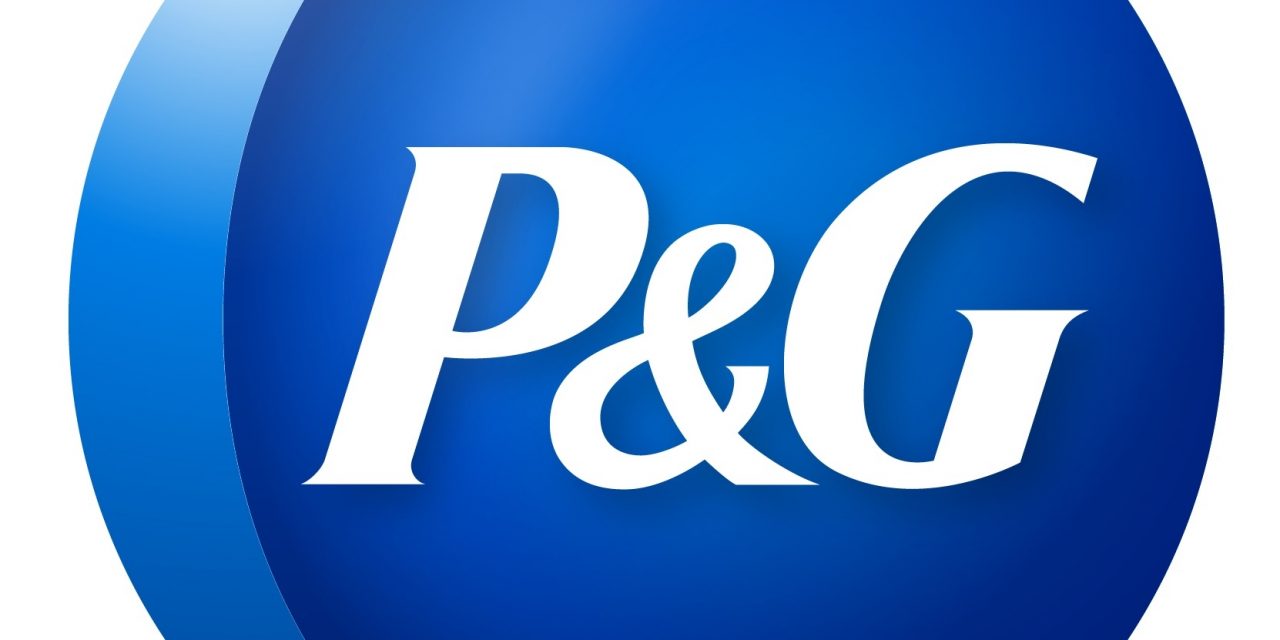 Procter & Gamble’s year was dominated by the disposal of its ‘non-core brands’, namely the sale of some 40 beauty brands to Coty for US$11.4 billion…

Indeed, that price proved a controversy of its own, being US$1.1 billion less than originally touted. CEO David Taylor defended the lower price by claiming it was about US$5 billion more than the value the company could have created internally by retaining those brands.

And with the majority of its beauty portfolio out the door, focus was very much on those marques still in the stable. Olay was first on the agenda – with a radical revamp of the brand initiated last year, which included culling a fifth of the product line-up to refocus the brand on its anti-aging USP. And as the year drew to a close, it looked like the rather unusual strategy was working, with sales of hero product Regenerist Micro-Sculpting Cream up 7 percent in fiscal 2016.

So while Olay may be looking at a ‘less is more’ approach, innovation will, of course, be key to the future success of all P&G’s brands. The company was ranked fifth in Thompson Reuters IP & Science most innovative global company listings – cosmetics and beauty, with 144 patents to its name in 2015. This year promised further innovation to come with partnerships set up with Australian Honeylab, Jerusalem Venture Partners and Indian Future Group, not to mention some key launches – to wit, Art of Shaving’s Power Brush System.

Old Spice was also keen to shake off its fuddy duddy image, launching a personalized Youland game to attract millennials to the fold. However, the US FMCG giant’s relationship with the digital world can only be described as conflicted. On the one hand, it’s keen to reach out to a digital audience – and it needs to; on the other, it’s not convinced that online advertising works.

With product development at the core of everything P&G does, it’s no wonder the US FMCG behemoth is keen to protect its intellectual property – and it’s certainly not shy of a fight when its ‘family’ is under threat. The company took Edgewell to task over its ‘better than Mach 3’ claims, and is suing Vi-Jon and Poundstretcher over copycat Head & Shoulders products.

Procter & Gamble’s employees don’t have to fight to get ahead, however. The company was recognised numerous times over the course of the year for its role as a model employer – making the top 5 of Working Mother Best Companies for Multicultural Women’s 2016 rankings and being named East Africa Employer of Choice 2016 by the Global Career Company.

And so, will 2017 see bigger, better things for this smaller, more agile company? According to the analysts, P&G’s work is by no means over, with its performance in 2017 dependent on three of its key brands – Pampers, Tide and Gillette. And competition is set to be stiff next year. Henkel’s acquisition of Sun Products has boosted the German manufacturer’s market share and created a real challenger to P&G’s dominance in the US laundry care market, while newcomer Brandless is being hailed as the next P&G, with its millennial-friendly diapers taking on Pampers from spring 2017. Watch this space.