2016 in review: Sephora – the digital disruptor 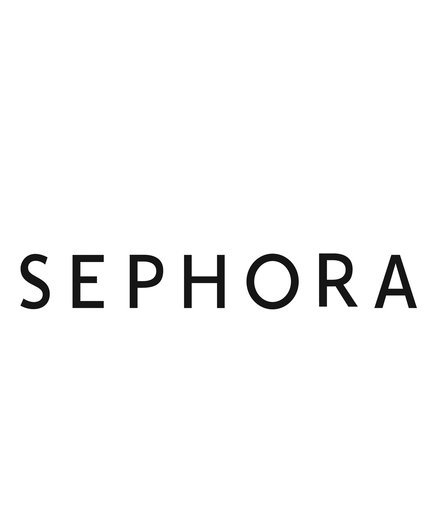 It goes without saying, it’s been a stellar year for Sephora. And we couldn’t begin this review without first mentioning its digital prowess.

Indeed 2016 has been a year of innovation for the retail giant, with just last month the company announcing the launch of two new bot-powered tools Facebook Messenger: Sephora Reservation Assistant and Color Match. Offering ways in which customers can engage with the beauty retailer, with an appointment booking app and a color match service, it’s just one of Sephora’s digital coups this year. Another focused on the success of the dating app Tinder and its easy swipe format, which the company replicated with the promotion for its new private collection in July, while its popular Virtual Artist app got a revamp with new interactive features – an act which highlights the importance of mobile apps in today’s beauty industry.

And while digital may be on the up, it’s no secret that department store sales are on the decline, and Sephora has been keen to capitalize on this through the launch of more retail spaces. And it seems that expansion was a key marketing focus this year, with rumors surfacing that a new store will be opened in London’s Westfield shopping centre. While the retail space is yet to materialize, it’s a sure sign that it’s on the company’s radar and will no doubt be a main focus going forward into 2017.

Retail development wasn’t the only driver for the company, with global expansion being a key motivator this year. Indeed Sephora was looking at further growth in India thanks to better-than-expected results over the past two years, while the company also cut the ribbon on a new distribution centre to usher in a new delivery model in Poland back in June.

While new regions were being explored, so were new sales avenues. Department store sales may be on the decline, but Sephora put its faith into Brazilian supermarkets by announcing its products will be rolled out in El Corte Ingles stores by the end of this year. The move was put down to the high footfall of tourists being an ideal setting in which to sell products. And with many companies looking for diversity in their retail development, it would seem Sephora, as always, was ahead of the pack.

Staying ahead of the pack is one thing that Sephora does well, and 2016 saw the company lauded once again for its success in its consumer experience. And with digital heralded as ‘the new frontier’, it cemented its leadership ability this year with its online post retail experience with an integrated returns solution, as well as offering online makeup tutorials, branded delivery tracking pages with deals and educational content. It seems Sephora is trailblazing in many avenues, with 2017 set to be another successful year for a company that goes above and beyond in order to win loyal consumers and be an industry innovator.