2016 in review: Shiseido – innovating and improving 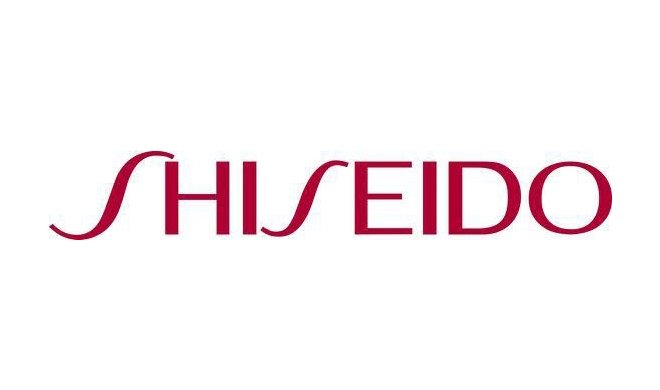 Japanese beauty giant went into 2016 with all guns blazing it seems, with the company’s sights being firmly set on blazing a strong acquisition trail to boost its impressive portfolio.

At the start of the year the company piped Coty to the post and was announced as the new partner for the Dolce & Gabbana licence. A clear indication for the brand’s penchant for luxury, this was followed up by the signing of a definitive agreement with Alticor to acquire its wholly owned subsidiary Gurwitch Products for an undisclosed sum. The move saw Shiseido acquire 100 percent of the membership interests in Gurwitch, and its range of prestige products including Laura Mercier and skin care line RéVive.

However, it wasn’t just the acquisition market it was trailblazing in, indeed the company had its fingers on the pulse when it came to industry innovation too. At the start of the year Shiseido uncovered a link between Japanese cedar pollen and impaired barrier function in human skin, perhaps signalling a targeted product from the giant in the future, while in what is perhaps one of the most ground breaking industry R&D developments of the year, Shiseido joined forces with Kao and obtained approval from The Organization for Economic Cooperation and Development for their animal testing alternative, the human cell line activation test, or h-CLAT.
And it seems Shiseido isn’t one to shy away from a strong partnership if it’s for all the right reasons, as its latest development with Unicharm and Lion showed when the three joined forces to take on the aforementioned Kao, with Unicharm and Lion each taking a 20 percent stake in wholly owned Shiseido subsidiary Japan Retail Innovation and will share shelf space together while running joint promotions.

It wasn’t just industry innovation that Shiseido was getting right – it had a pretty stellar digital year too; in January the USA arm promoted its Snapchat channel through a blogger takeover, a move we all now know to be one the millennials love, it created a new interactive app to rate your smile – handily linking back to product purchase, a virtual kiss app to coincide with a lipstick launch, held a 4D 5-sense technology exhibition in Hong Kong, and launched a make-up simulation app for video conferencing. Did someone say digital overload? Oh wait, there’s no such thing. And as if anyone needed reminding of its digital prowess, it showcased its dedication further by hiring a new Head of Digital PR Zaheer Nooruddin and even touted itself as the next digital leader thanks to its partnership with FaberNovel – should L’Oréal be worried? It’s one to watch that’s for sure.

So do the figures match the success of all the above? Well yes, the financial results speak for themselves. At the start of the year the company smashed the Tokyo trading record as its shares climbed 20 percent following its successful Q3 results, while in May the company reported a 75.9 percent increase in operating income for the first quarter of fiscal 2016. However, it wasn’t all good news, with the company releasing a new, lower forecast for both net income and sales for fiscal 2016, in August, with the drop attributed to high M&A costs and a strong yen.

However, to end on a high, the company was also named one of the world’s most ethical companies in 2016 by The Etisphere – a final accolade to round up what can only be described as a winner year for the Japanese giant.