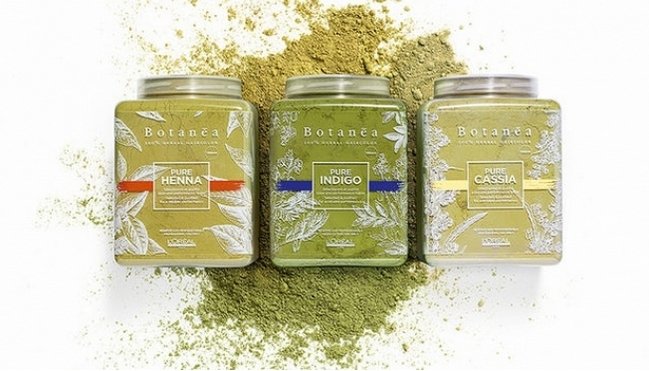 If there’s one word that manufacturers ignore at their peril, it’s wellness. For this movement shows no signs of going anywhere – indeed, ‘healthy living’ and ‘ethical living’ both made Euromonitor’s top eight Megatrends.

That’s no doubt why we’ve seen a whole new category of athleisure products come to the fore this year; Biotherm and MAC both released major collections aimed at the gym bunny millennials while Sephora shelves are groaning with the likes of Tarte, Sweat and Milk.

Meanwhile, the #cleanliving camp’s persistent attack on ‘chemicals’ has forced many major FMCG manufacturers and retailers (and in turn their suppliers) to rethink their formulations, eliminate the more controversial nasties and publish their ingredients lists in an unprecedented transparency drive. Born from the wellness philosophy, we’ve also seen the new ‘clean beauty’ category gain considerable ground. Single ingredient facial oils, skin care you could almost whip up in your kitchen and probiotic-based formulas have all emerged from this trend.

But the majority of end-users checking ingredients lists this year were looking for one thing alone: cruelty free – or more specifically vegan. For over the course of the year, this category has gone from marginal to mainstream to the extent that Garnier is now getting in on the game with Aloe Water Jelly due to launch in January, L’Oreal’s also set to launch a vegan hair dye range in May next year, and we expect others to follow suit in 2018. The number of vegans has leapt 360 percent over the last decade so it’s no wonder that Mintel has seen the number of vegan claims for cosmetics rise by 100 percent. “It’s definitely a growing trend,” Roshida Khanom, Associate Director of Beauty and Personal Care at Mintel told The Guardian. “Where, before, consumers were looking for products that didn’t contain the perceived ‘nasties’ such as preservatives, they are now becoming even more demanding, driven by being more conscious of both their health and the ethical practices of the companies they are buying into.”

However, the vegan claim should be used with extreme caution, as many cosmetics companies who hit the headlines for all the wrong reasons this year will attest. The vegan camp are particularly engaged on the animal testing front and don’t take kindly to those brands that tout their products as cruelty-free while continuing to sell on the Chinese market. Nars found that out the hard way and, recently a collaboration between MAC and Sia came under fire – with vegan Sia attacked for promoting a brand that ‘tested on animals’, albeit indirectly.

And that brings us to the key ethical issue of 2017. We started off the year predicting that, while a global ban on animal testing for cosmetics was never on the cards, great strides would be made – and boy have we been proven right of late. The Body Shop and Cruelty Free International teamed up in the early summer to launch their Forever Against Animal Testing campaign, calling for consumers to stand up in support of a global ban. By October, they’d collected 3 million signatures. The aim is to collect 8 million before taking the petition to the UN next year. In the last few weeks, the EU has taken up the mantle, with MEP Miriam Dalli pushing for a global ban.

Will 2018 be the year that cruelty-free goes global? One thing is for certain, the pressure is on.