2017: The year that… manufacturers pushed the boundaries 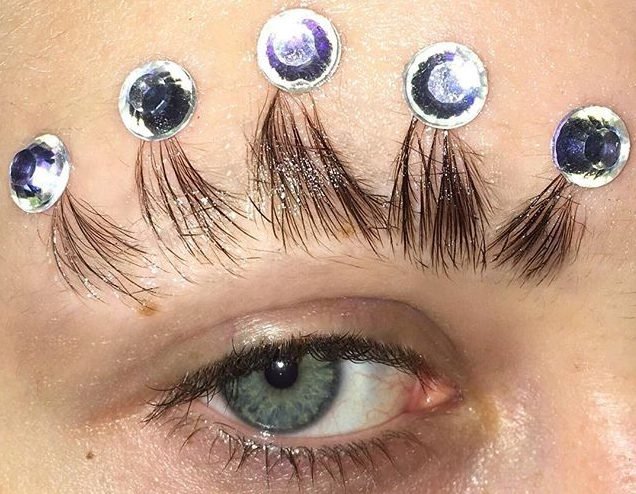 ‘Liberal’ is a word that could most definitely be used to describe the cosmetics and personal care industry in 2017. While the political world was battling 2016’s decisions that some may say were transgressive, our industry was taking social restrictions and limitations and ripping them up. Experimental beauty, championing diversity, and, frankly, downright weird and wonderful products: all of the above was loud and proud this year.

Talking of loud and proud, we’ve got to touch on the Unicorn trend. While you’d think the love of these mythical creatures would be confined to those under the age of 10, you’d be wrong. Indeed, manufacturers quickly cottoned on to adult’s ‘I don’t care’ attitude towards their love of all things Unicorn and created all manner of products to cater to this demand – Unicorn Snot anyone? BioBelle’s UnicornGlow Holographic masks? LimeCrime’s Unicorn Hair? Indeed, if there was any indication of how strong the trend was this year, it was Australian skin and body care brand Frank Body’s 50,000-strong waiting list limited edition Shimmer Scrub, which the brand described as the ‘closest thing to unicorn dust.’ Just quite what unicorn dust is I’m not sure, but that’s another matter.

It wasn’t just mythical creatures being embraced, galactic make-up trends were rising to the fore and being adopted by consumers thanks to a strong celebrity following making it more mainstream, while our Street Talk insight discovered a love of tribal-styled make-up. Terrarium eyes were gifted to the beauty world by MAC make-up artist Ellie Costello, while designer Tien Tham unveiled a new LED fake lash invention, F.Lashes, at Maker Faire back in June. And if anyone fancies highlighting their vagina (anyone?), there was the launch of the The Shades of V – Very V Luminizier – a product which promises to illuminate and soften the ‘V’. Whatever next.
And it wasn’t just downright wacky products that were pushing boundaries, product names were getting saucy (see Kylie Jenner’s Blush product names including ‘Barely Legal’ and ‘Virginity’), while Tom Ford opted to drop the f-bomb for his new fragrance, named Fucking Fabulous.

A busy year for brave beauty it’s been. However, the steam train of liberal lovelies doesn’t seem to be slowing down. Only recently reports have emerged that the next-big-thing beauty ingredient is set to be marijuana, with cannabinoid cannabidiol (CBD) thought to have strong antioxidant and anti-inflammatory properties (but alas can’t get you high), while Instagram has once again served up a weird and wonderful trend that the Gen Z’s will no doubt be giving a good go: brow crowns. Yes, brow crowns. See our main image, should you want to recreate the look yourself – I’m wearing mine as we speak. Therefore with the onslaught clearly still on the up, I can only assume the growing trend for carefree cosmetics in 2017 was no doubt paving the way for the industry to further rip up the rule book going forward into 2018. And I for one can’t wait to see what Instagram serves up next…