2017: The year that… market frontiers shifted 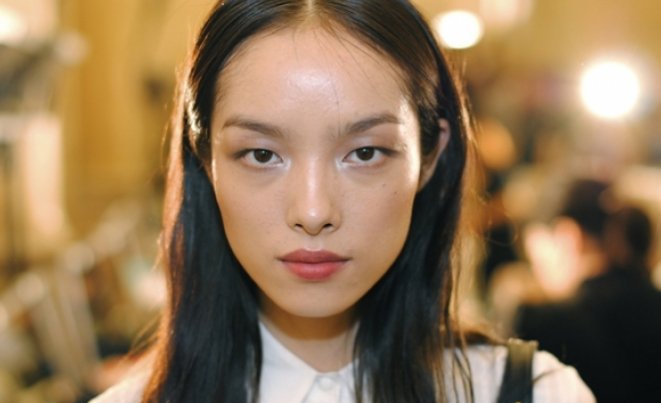 With three emerging markets predicted to be among the five largest economies in the world by 2030, and emerging and developing countries accounting for two-thirds of global output by 2030, it’s no surprise that the cosmetics industry is on the move. And, based on this year’s news, our money is on China for the foreseeable.

This shift from west to east is evident at all levels, from ingredients supplier to manufacturers and even retailers. And it’s no surprise, as the CEO of L’Oréal China was recently quoted as saying, China’s growth potential is ‘unlimited’ – hardly surprising given the country is home to a fifth of the world’s urban population.

So, for example, we’ve seen Walgreens Boots Alliance all but abandon its Rite Aid acquisition and snap up a 40 percent stake in GuoDa drugstores instead. We’ve seen Johnson & Johnson can plans to open a JLabs outpost in the UK in favor of a Shanghai site, Estée Lauder draft in Fei Fei Sun as global spokesperson, Givaudan make its largest investment in China to date, Innospec open a dedicated Chinese division, P&G pile US$100 million into its China Digital Innovation Center and Inolex extend its Chinese Center of Excellence – and, frankly, we’ve lost count of the number of brands who have set up shop on Tmall this year.

And it’s not just companies jumping on the bandwagon – consumers are too. This year, shoppers from more than 225 countries and regions participated in Alibaba Single’s Day, prompting CEO Daniel Zhang to reveal plans to take the event global. We see Chinese influence over ingredients, product and shopping behaviour intensifying over the next few years in a movement similar to the K-beauty boom.

Of course, as Euromonitor points out, within China, markets are shifting too. “With market saturation and competition intensifying in China’s major cities, businesses must shift their interest to fast-growing mid-sized cities. Rising business investment, increasing disposable incomes, better infrastructure and the growing adoption of high-speed internet have laid the foundations for mid-sized city growth in China. For instance, the city of Xiamen on China’s southeast coast will triple its consumer market size in real terms by 2030, making it larger than Rome, Munich or Barcelona.”

That said, as the K-beauty camp found out to their cost this year, putting all your eggs in one basket is never a good idea – especially if there’s a missile scandal hovering over said eggs. AmorePacific is now looking to ease its dependency on the Chinese market, with a new global expansion strategy announced in November.

So what of other markets? Mary Kay is betting on Peru, while L’Occitane saw strong results in Brazil – L’Oreal was on it with the South American market too, cutting the ribbon on an R&I center in Rio de Janeiro this fall. Over in India, the multinationals continue to battle local competitors and hook consumers with more accessibly priced, smaller units. Several companies are continuing to invest in Africa, particularly Kenya and Nigeria, and, in the Middle East, Iran is still being earmarked as one to watch. And watch we will… See you next year!