2019: the year minimalism marched in 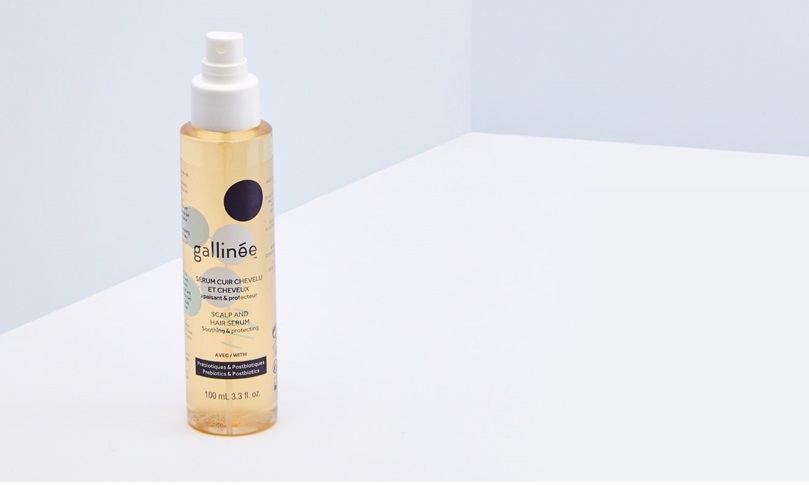 THE WHAT? Minimalism. Be it pared back routines featuring multi-functional products, clean beauty brands touting ever-smaller ingredient lists, VSCO girls popularising the makeup-free look or even the growth of a wholesale opinion shift on the wisdom of using products at all courtesy of the microbiome trend, 2019 has been all about the less is more.

THE DETAILS: Indeed, at the start of the year some worrying news from South Korea heralded the arrival of this trend as the Escape the Corset movement built momentum and the 12-step fell from grace and it looks like it’s now reached US shores as Piper Jaffray’s fall teen survey revealed that spend on cosmetics had dropped 21 percent year-on-year, its lowest in almost a decade. In Japan, where a reluctance to spend has long been in Vogue, consumers are even starting to eschew ‘new’ altogether and the resale trend is gaining momentum.

And while we hate to say ‘we told you so’, we kinda did – picking out minimalism as one of the five trends that would dominate in 2019 at the start of the year. And throughout 2019, consumers have consistently demanded that their products be multi-functional and shunned the intensive regimens typical of the K-beauty or triple cleansing camp in favor of simpler, gentler products or even none at all.

It’s no wonder then that money is being piled into the microbiome space with Beauty Chef attracting a AU$10 million investment, while Mother Dirt launched in Harvey Nichols and L’Oréal teamed up with uBiome. This trend has the potential to turn conventional wisdom about cleanliness and personal care on its head, instead advocating washing less to maintain the health and wellbeing of our skin.

Which brings us to the wellness movement, which is undoubtedly the key driver behind the biggest minimalist trend of the year: clean beauty. Driven by the ever-enduring popularity of all things natural as well as an increasing awareness that certain beauty ingredients could be harmful to health, its entire premise – different ingredients, not less products – is certainly a more palatable minimalism from the industry’s perspective.

THE WHY AND WHAT NEXT? Rampant consumerism is distasteful in this era of environmental awareness – consumers are taking a ‘less is more’ approach to everything. It’s the beauty industry’s job to respond to this, not only by setting and meeting ambitious sustainability targets but also by being transparent and embracing the creativity of this era where silos are being broken down left, right and center. That could mean adopting the skip-care trend with product development focused on the multi-functional; it could involve learning from fashion’s experience, and anticipating and embracing a second-hand market; or perhaps reimagining the industry to be less about appearance and more about health, which remains a consumer priority. It’s no coincidence that the CEW has ushered in a new supplements and aromatherapy category this year.

On the plus side, the blurring of lines between everything and everyone has opened up a whole new demographic; men are more open to cosmetics than ever, especially in Asia. If we are going to sell less, at least we’ll be selling less to more people. For now. Ultimately, we all need to consider that we’ll be buying less, for more.