2019: the year we questioned everything 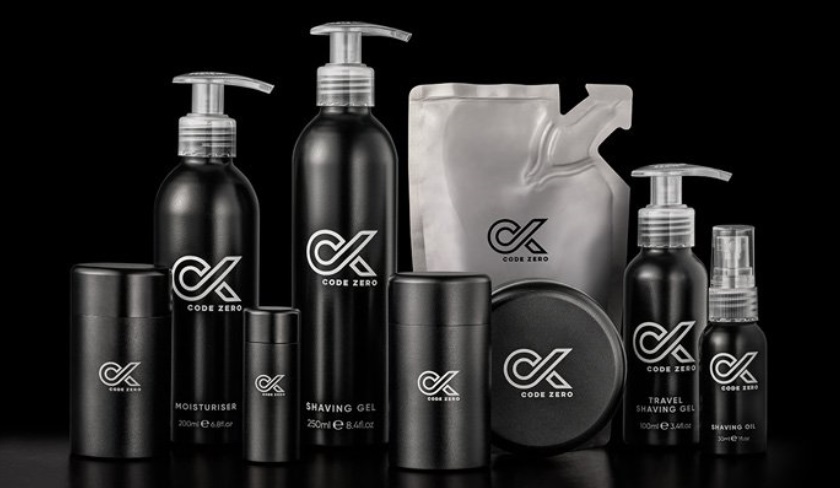 THE WHAT? Never before has beauty been so questioned – this was the year that consumers asked what beauty is, where it comes from, what it contains and where it’s going next. Indeed, be it waterless, zero waste or carbon neutral, there’s no doubt that sustainable beauty is trending and will continue to be a major priority through 2020.

THE DETAILS: Our very first story of the year set the tone as P&G previewed a waterless, plastic free brand, named Ds3 at the time but now launched as EC30. And that’s not all, the US FMCG manufacturer also developed Waterl<ss for the South African market, its first new retail hair care brand globally in four years, designed to minimise water use in drought conditions.

Yes, sustainability has been shaping product development all year, even prompting a renaissance of the bar soap format. Several brands have innovated in this space, and the increased popularity of more eco formats for personal care products has propelled some lesser known brands to the big time – New Zealand’s Ethique is a prime example. Upcycled ingredients have also started to trend – with Terrence Chung, Founder of FRUU, describing bi-product beauty as the most sustainable way to produce a beauty product.

And it’s not just products and the ingredients they contain that are changing, packaging is under the spotlight too as manufacturers big and small embrace the zero-waste mission. Indeed, with single-use plastic rapidly becoming public enemy #1, there was barely a company that didn’t announce some sort of recycling initiative or packaging innovation. The Estee Lauder Companies, for example, made a series of pledges designed to minimise packaging waste, Unilever pioneered a recycling solution for black plastic and AmorePacific signed a memorandum of understanding with TerraCycle while King of Shaves pledged to freeze out the material altogether with  Code Zero, a refillable metal range. Talking refills, TerraCycle’s Loop shopping service, announced at the beginning of the year, is trialling now, and has recently attracted a US$2 million investment from Sky.

For planet friendly retail is an emerging trend, which is only set to grow over the next 12 months. Lush has been rolling out its Naked stores – most recently in Hong Kong – and The Body Shop’s newly refurbed London flagship has a refill station to boot.

THE WHY AND WHAT NEXT? Beauty companies have to embrace sustainability now in order to mitigate against the possibility of two major threats to their bottom line: first, potential regulation –legislation in this space is a real possibility following the Paris Accord and UN Climate Summit and cosmetics manufacturers need to get their ducks in a row in anticipation. Second, the growing minimalism trend is forcing companies to justify the existence of every product they produce, lest they be dismissed as superfluous. The VSCO girl has already sent make-up sales in the US tumbling, while even South Koreans have been streamlining their famous 12-step routines. Nicole Fall, Head of Trends Asian Consumer Intelligence, predicts in our 2020 trends round up, that Asian consumers will become increasingly concerned about single use products next year, while in the west, we expect water footprints to become a more prominent concern.