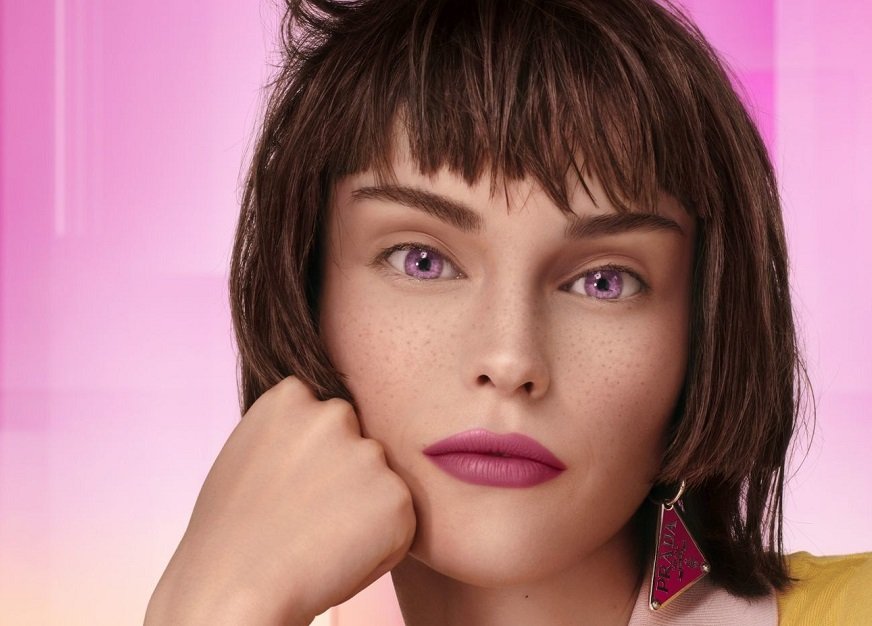 THE WHAT With digital in continual demand, those who invested early continued to reap the rewards in 2021. However, with all the online wizardry at our disposal today, we’d do well to remember that personal connection is still important to consumers. Digital will only secure a permanent spot in shoppers’ hearts if it evolves to scratch that itch; a functional, faceless online shopping platform will take you so far, consumers expect seamless service and a personalized approach.

THE DETAILS However, that’s not to say that we’re dinosaurs who are going right back to the BC (Before Covid) era. Some things have changed and changed for good and those who are nailing the fun, irreverent virtual landscape will succeed.

And there’s no doubt that beauty fully embraced the gaming trend in 2021. Sephora took its Sephoria event virtual while Nivea Men was announced as naming rights partner for the EA Sprots FIFA21 E-League in Australia and NYX Professional became the official beauty sponsor for Dignitas. No wonder Pantone’s Color of the Year 2022, Very Peri, was inspired by digital creativity.

2021 was also the year of the virtual idol – with L’Oréal debuting an anime-style character known as Mr Ou for the Chinese market and casting a virtual muse to star in its Prada Candy campaign, which consisted of a series of short videos inspired by TikTok.

Talking of which, TikTok’s rapid rise in popularity did not go unnoticed with other social media platforms desperately scrambling to keep up. Both Avon and Revolution debuted campaigns on the Chinese site this year.

In this new digital era, content is king – and no one understood that better in 2021 than the newly named GoodGlamm who bought up a number of engaged audiences and readied itself to sell to them. In the last year alone, it’s snapped up ScoopWhoop, BabyChakra and unveiled its first make-up line under its PopXO banner.

The other big tech trend of 2021 is NFTs (or non-fungible tokens to those unfamiliar with the term). Several beauty players got involved from E.l.f.’s crypto collection to Visa’s US$150,000 avatar with ‘hot lipstick’.

Artificial Intelligence continued to be an important cornerstone of the digital marketing toolkit too with Watsons debuting a foundation finder. However, we get the sense that these try-on tools will evolve further in the not too distant future as Coty announced a partnership with Perfect Corp and LVMH teamed up with Google Cloud in a bid to develop new cloud-based AI solutions. It’s certainly worth noting that digital whizzkid Sephora has pulled its advisory tool in favor of live help and Chinese consumers are increasingly to be reached via DM – an early sign that we’re craving that human touch? The most successful digital offers of the future will combine the two.

THE WHY? Indeed,China has long been at the forefront of digital developments and the rest of the world inevitably follows. By that logic, livestreaming will be the next big thing in the west. The money trail certainly suggests that will be the case, we’ve seen NTWRK raise US50 million, with Kering named among the investors, Unilever launched its Positive Beauty Platform with a focus on social commerce and both The Estee Lauder Companies and Beautycounter get involved. Roll on 2022.