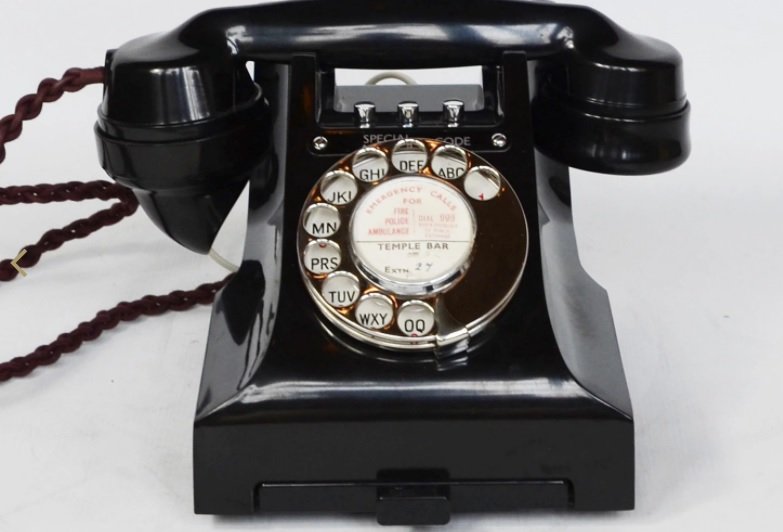 THE WHAT Pre-pandemic, North America’s digital channel was under developed, especially compared to China and, in some cases, not much has changed. While some have adopted a more sophisticated approach to digital engagement, others have continued to dictate, not engage. This dogged determination to market at, not converse with, their audience won’t wash for long and shoppers have started to scroll on by.

THE DETAILS To be fair, even the big digital giants are struggling to keep up, we’ve seen several social media sites flounder as the competition hots up. Speculation swirled around a possible acquisition of Pinterest before PayPal quashed the rumors with a firm denial and LinkedIn withdrew from China, while Twitter, after stepping away from social shopping in 2015, U-turned and piloted an ecommerce function.

However, while TikTok appears to be running rings round its social media rivals, it certainly wasn’t all rosy at the Chinese video sharing platform. And it’s no better over at Facebook, Frances Haugen’s allegations have left a bad taste in the mouth for some – Lush has closed all its social media accounts as a result of the revelations (although to be fair, it’s not as if we haven’t heard that one before).

And on the subject of online objectors, some sectors are finding the wholesale shift to digital a hard pill to swallow. We lost count of the amount of time we wrote about rescheduled in-person industry events last year and nothing’s really changed. Instead of embracing a more eco-friendly and practical future via Zoom or similar – symposiums and exhibitions are sticking to in-person appearances. With cases surging across Europe anew this fall/winter and more lockdowns in place, that’s starting to sound less and less wise. Could holograms be the answer?

Of course, for all the digital deniers out there, and those that were so late the party the candles had been blown out, there’s also a question mark over the biggest success stories – namely, how big is too big? Amazon’s heft has been attracting the attention of the anti-competition authorities, and China’s market regulator has been busy tightening rules to the detriment of e-commerce behemoths Tencent, Alibaba and JD.

THE WHY While over the course of the past two years we’ve seen online shopping develop from a nice to have to an essential, and the infrastructure improve accordingly (two-hour shipping windows, anyone?), the Western buying experience hasn’t changed much in the last 20 years. China has its livestreaming stars to inject fun and authenticity into the journey to the checkout but until companies in Europe and the US unlock that missing consumer experience link, they’ll struggle to engage the likes of Gen Z who are video- and mobile-first. Kylie Jenner knows this – do you?