35 injured and one missing, believed dead, after explosions at Verla International cosmetics factory 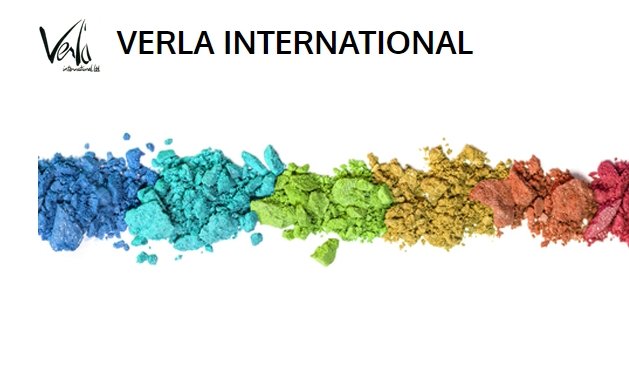 Some 35 people have been injured and one employee was unaccounted for, believed dead, after two explosions and a fire at a cosmetics factory near New York on Monday, according to a report published by Global News.

The first explosion occurred on Monday morning at the Verla International cosmetics factory, followed quickly by a second explosion. Seven responding firefighters were injured during the second blast, two are being treated for burns. Fire departments battled the resulting blaze until late Monday afternoon. As the flames died down, a body was discovered in the plant, believed to be the missing male employee.

The cause of the blaze is yet to be determined. State police, environmental conservation enforcement officers and health department technicians are said to be on the scene.