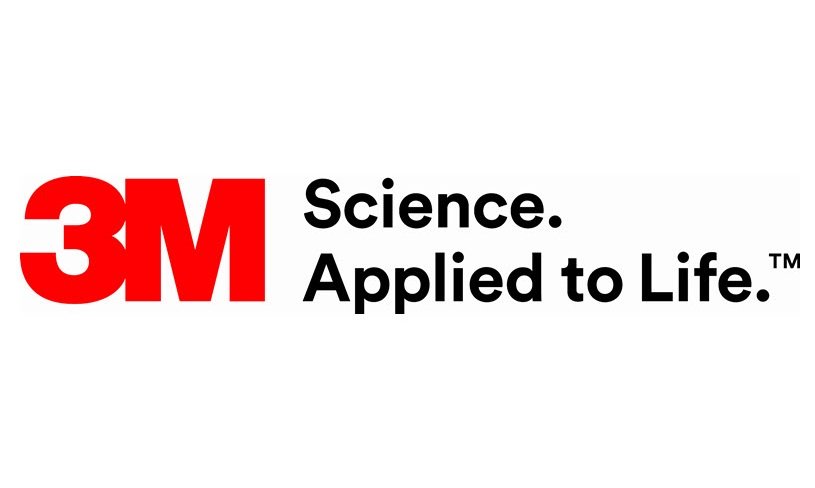 THE WHAT? 3M has announced the closure of its manufacturing facility in Swansea, Wales, according to a report published by The Herald.

THE DETAILS The Penllergaer factory wrapped up its consultation period last week, confirming that some 89 roles will be made redundant.

Lars Hanseid, Managing Director of 3M, North Europe, said, per The Herald, “Alternative strategies have now been explored and it has been confirmed that 89 positions will be made redundant.

“I would like to express my sincere appreciation of our employees’ commitment and professionalism, not only through the consultation, but also as we now go through the period of transition.

“The company regrets the loss of any jobs, but we believe this move is the only way forward for the future of the business.”

THE WHY? The company said, per The Herald, that the site has been underutilised for some time and has been further impacted by changes in the industry it serves, including the personal care industry.