500 down and another 200 to go; P&G employment drops in Cincinnati base 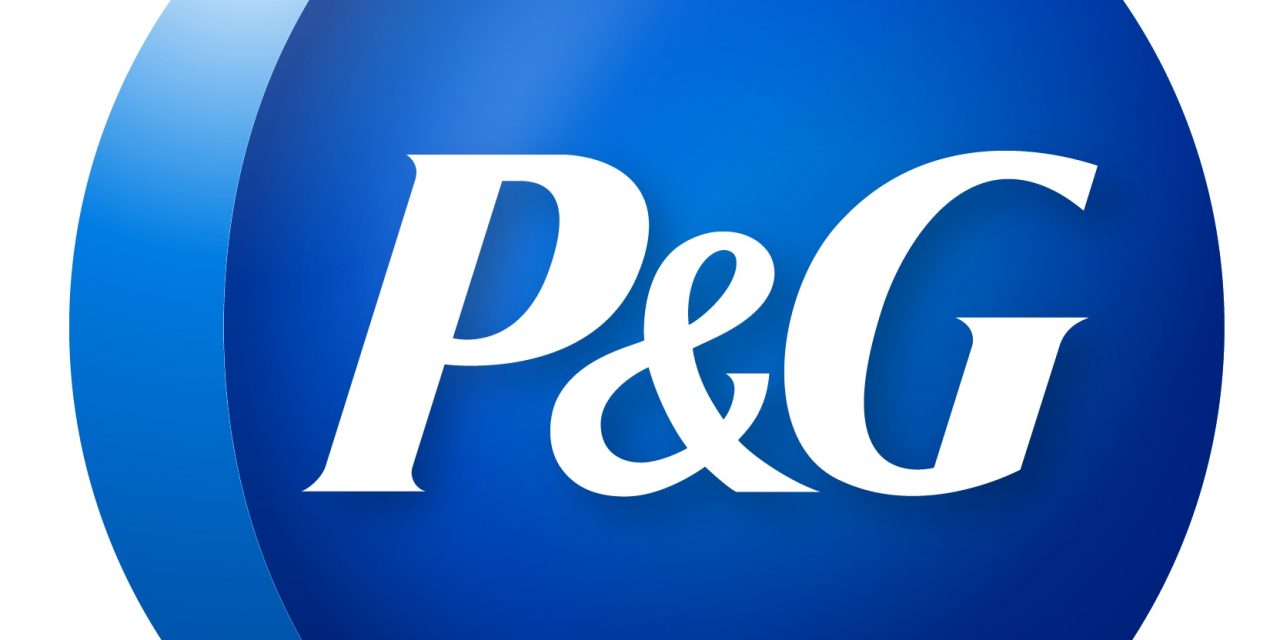 Procter & Gamble has released figures revealing that the company’s employment figures at its Cincinnati base have dipped by 500 in the last year.

The FMCG giant’s local employment figures are set to drop by up to 200 more in the next quarter as the Coty merger closes.

Overall, the company has seen employment levels drop 4.5 percent in the last year, to 105,000 globally.

“The decision to reduce [the workforce] was difficult but was made with careful consideration of what is best for the health of the business,” said CEO David Taylor. “Since 2011, we have reduced non-manufacturing roles by about 25 percent, which is two-and-a-half times the original target. Including divestitures, we’ll reduce non-manufacturing roles by about 35 percent by the end of fiscal 2017.”