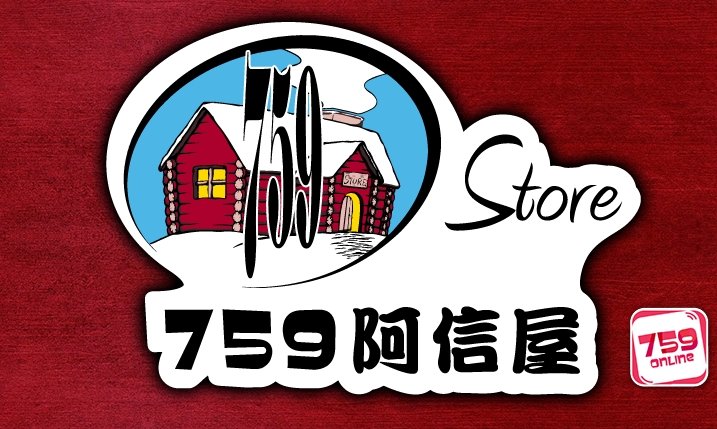 After testing 60 body care products, Hong Kong’s Consumer Council has discovered dangerous levels of bacteria, mold and yeast in a body wash that carries the 759 Store label, according to a report published by The Hong Kong Standard.

The 759 Store Sunflower Refreshing Body Wash was found to have an aerobic bacterial count of 170,000 colony-forming units per milileter – some 169 times the upper limit set by the Chinese Mainland’s regulatory body. Mold and yeast contained within the product were 28 times higher than the set maximum.

The discovery has renewed calls for Hong Kong to usher in its own regulatory controls for cosmetic and personal care products. “We hope that one day there will be such a regulation, but this regulation can be found in the mainland as well as the European Union and many other countries,” Michael Hui King-man, Chairman of Publicity and Community Relations for the Consumer Council told The Standard.

In response to the findings, 759 Store has withdrawn the product from sale, ceased import, and pledged to address the issue with the manufacturer.