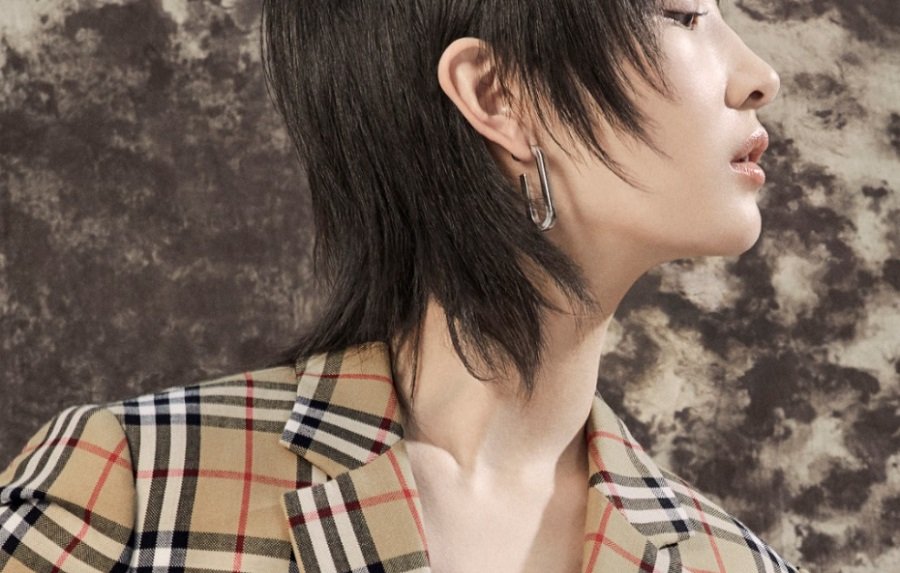 THE WHAT? Following the death of Queen Elizabeth II last week, British brand Burberry and designer Raf Simons have both announced that their catwalk shows will not proceed next week as originally planned as ‘a mark of respect’.

THE DETAILS While the British Fashion Council has confirmed that London Fashion Week will go ahead, according to a report published by The Independent, it has advised fashion firms to postpone or cancel ‘non-essential events’.

THE WHY? Following the Queen’s demise, the UK has entered a 10-day period of official mourning. Both Burberry and Raf Simons took to their social media pages to pay their respect to the late monarch and announce their decision to cancel the events they had planned during that time.