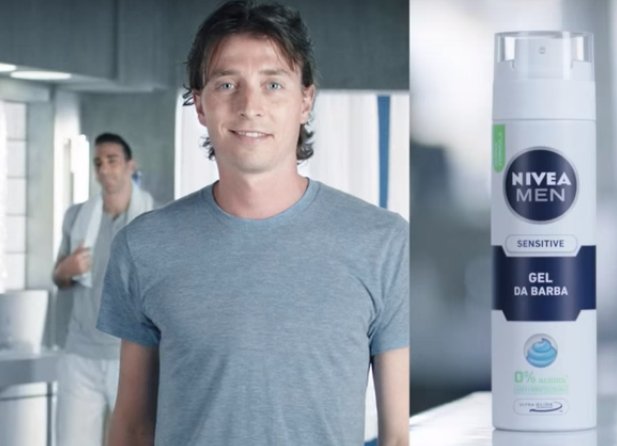 The new contract will see the Nivea Men brand increase its visibility opportunites, with players from the Serie A squad featuring once more in advertising campaigns for the personal care line, while Nivea Men will step up its involvement with the club’s charitable organisation, Milan Foundation.

Nivea Men first signed a deal with AC Milan for the 2008/9 season. The extension will see the partnership hit the decade mark.