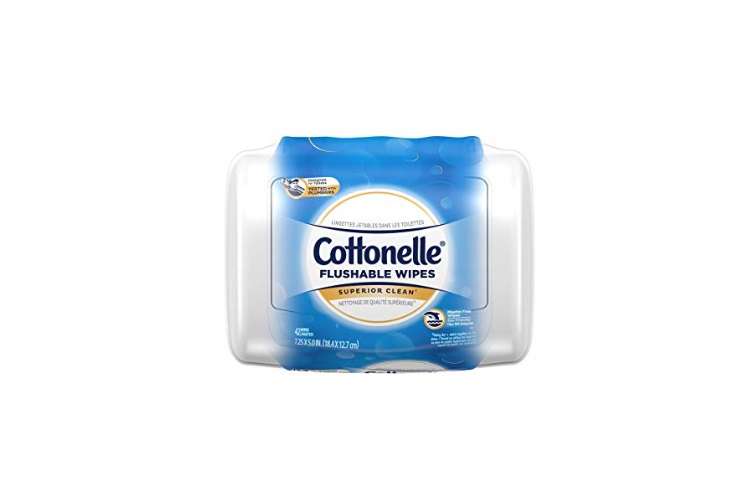 The Australian Competition and Consumer Commission (ACCC) is appealing against a court decision after a judge ruled that Kimberly-Clark had not mislead customers with the claims it made for its ‘flushable’ Kleenex Cottonelle wipes, according to a report published by ABC News.

The trial judge found that Kimberly-Clark’s ‘flushable’ claim was reasonable given that the product had passed flushability tests and the wipes could not be held solely responsible for causing sewer blockages.

“We will argue on appeal that Kimberly-Clark’s flushable claims should have been found to be misleading because there was evidence of the risk of harm these wipes posed to the sewerage system, and that the trial judge was wrong to require evidence that these particular wipes had caused actual harm,” Rod Sims, ACCC Chairman, told ABC News.

“The ACCC will also argue that the court made an error by rejecting the ACCC’s case that Kimberly-Clark had claimed the Kleenex Wipes would break up quickly like toilet paper when flushed.”