aCommerce secures US$10 million in funding 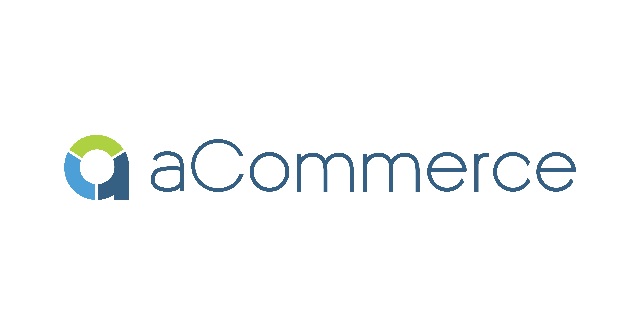 Thailand’s aCommerce has raised some US$10 million via its  latest funding round, led by existing investors including KKR & Co, according to a report published by Yahoo Finance, quoting Bloomberg.

The Bangkok-based start-up helps major multinationals, including L’Oréal’s Kiehl’s, Beiersdorf-owned Nivea, Johnson & Johnson and Unilever, to sell their products across Southeast Asia, providing services such as warehousing, delivery, distribution and marketing. The aim of the round was to help the company become profitable by next year, before an IPO in the next two to three years. The company hopes to raise a further US$5 million this year.

“We have the ambitions for an IPO so it’s really important that we grow a healthy, valuable business,” CEO Paul Srivorakul told Bloomberg per Yahoo Finance.