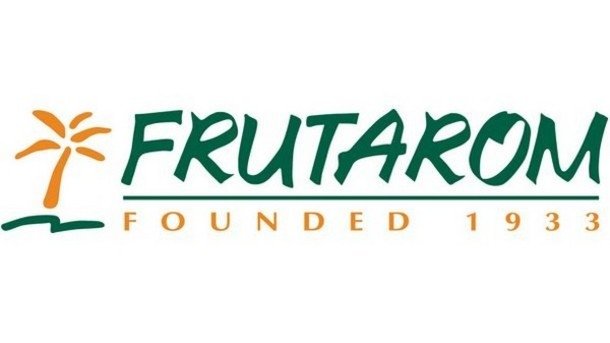 Flavor and fragrance company Frutarom has reported a 22 percent net profit growth in Q1 sales thanks to a plethora of acquisitions.

The company made 11 acquisitions in 2015 and a further five this year, which totalled $182 million. It was this acquisition trail that is said to have helped bolster revenue a massive 37 percent to $257.7 million, a record for the company.

Frutrarom earned $26.4 million for 2016 Q1, excluding non-recurring expenses in the first quarter, compared with $21.6 million last year. According to the company the results don’t include measures taken to reduce operational costs, which is thought to be bringing in a saving of $20 million to $22 million annually.

As part of these efficiency measures the company is set to close its central plant in Stuttgart, Germany by the end of the year and will be transferring to a more modern plant owned by Wiberg, one of the company’s bought in Frutrarom’s acquisition wave.

Ori Yehudai, Frutarom’s Chief Executive, said, “These acquisitions support the realisation of our plans for rapid growth in our core activities while expanding the share of the flavours activity … and for accelerating our growth and market share expansion in North America and in emerging markets.”

The financial results mirror the company’s drive for growth and expansion. Indeed, in April this year the Israeli company announced the opening of a new state-of-the-art plant opening in Johannesburg, South Africa as part of its growth strategy in emerging markets (read more here), while at the start of the year it revealed its plans to diversity and invested in algae to enhance its cosmetics and food products with the purchase of half of a biotech company called Algalo (read more here).