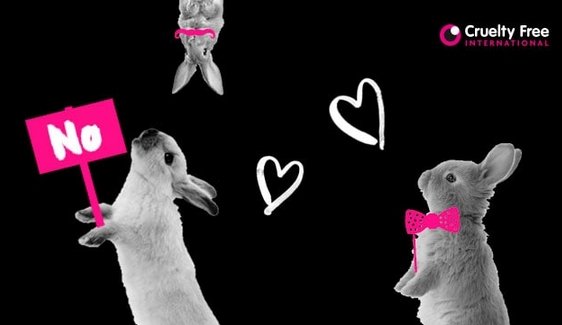 Natura &Co has revealed plans to overhaul The Body Shop’s branding and marketing strategy, according to a report published by Bloomberg. Chairman Roberto Marques told Bloomberg that the company plans to take the brand back to its activist roots, and ‘bring its voice back’ in a bid to win the youth vote.

The company has tasked a dedicated team with the brand revamp and upped the marketing budget accordingly.

Natura beat analyst expectations for both profit and revenue in the fourth quarter of the financial year, gaining market share in Brazil, and announced that it would deleverage to its pre-acquisition debt / EBIDTA level a year earlier than forecast.