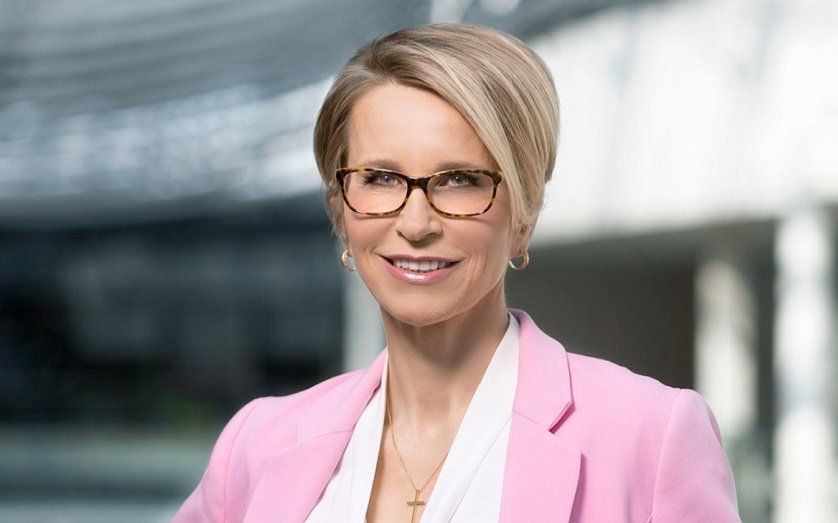 THE WHAT? Activist investor Bluebell Capital Partners is calling for a leadership change at GlaxoSmithKline, according to a report published by Bloomberg.

THE DETAILS The Italian firm, which is headed up by former Bvlgari chief Francesco Trapani, is thought to own a modest £10 million stake in the pharmaceutical giant, and is looking to oust incumbent CEO Emma Walmsley.

THE WHY? The activist investor believes Walmsley, whose background is in cosmetics rather than pharma, to lack experience. In a letter that laid out its concerns over Walmsley’s role, per Bloomberg, Bluebell said, “The lack of Mrs Walmsley’s industry knowledge was very evident during the latest investor update, which given the criticism raised prior to the event and pent up expectation for the occasion, should have been ‘the’ opportunity for her to show strong leadership and dispel this perception.”