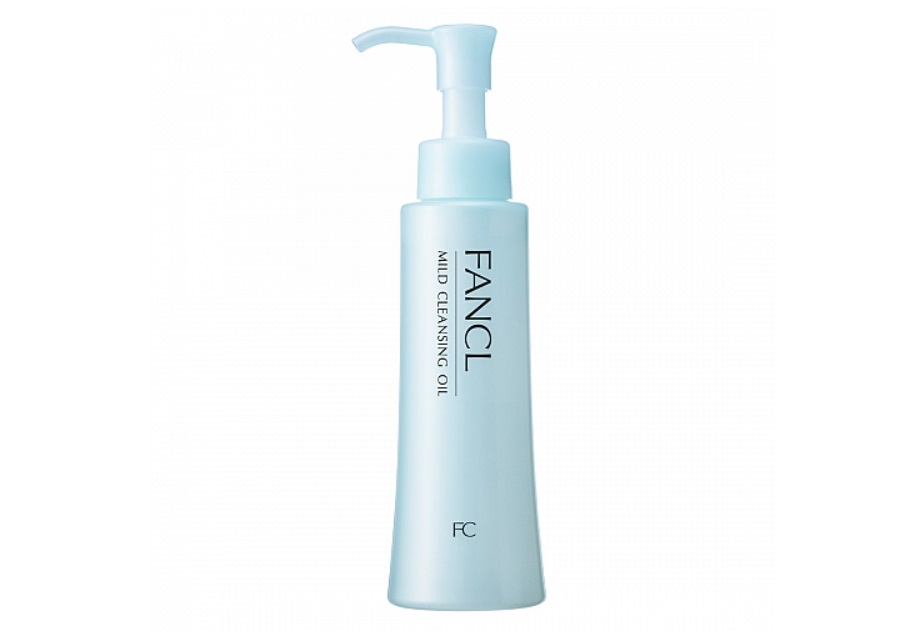 THE WHAT? An activist investor is pressuring Japan’s Kirin to sell off ‘non-beer’ investments in order to better focus on its beverage business, according to a report published by Reuters.

THE DETAILS Independent Franchise Partners owns a 2 percent stake in Kirin and is calling on the company to sell off its interests in cosmetics and drugs, or else add two directors to its board.

Kirin did not take the demands lying down and, from the quotation attributed to CEO Yoshinori Isozaki by Reuters, isn’t in a mollifying frame of mind. “Unfortunately they did not know anything about Kirin,” he told reporters.

THE WHY? Kirin claims that its investments in the likes of Fancl Corp are aimed at maintaining growth, despite a global shift towards healthier living and a drop in beer consumption.