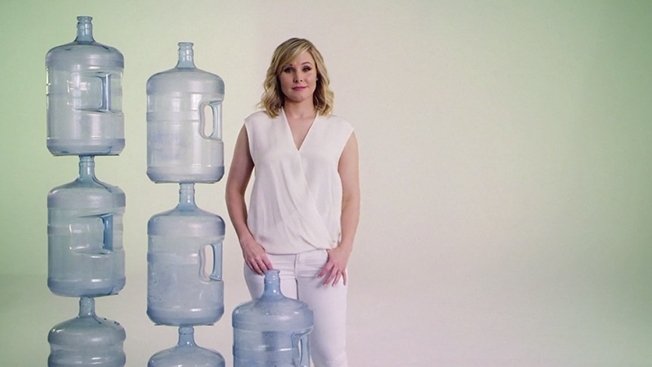 In the minute-long video, Bell explains to viewers that five gallons of water can be used to “feed the trees, irrigate crops, hydrate yourself for a week,” or can be “wast[ed]” on washing your face.

Bell pledges to save 35 gallons of water by giving up traditional face washing for a whole week by using Neutrogena Naturals Makeup Remover Cleansing Towelettes, which don’t require any water. She encourages viewers to make the same pledge and publicize it online using the hashtag #WipeforWater.

The release of the ad coincides with Earth Month and Earth Day on April 22. The ad states that for every pledge made, Neutrogena will contribute US$1 to American environmental organisation, The Nature Conservancy (up to US$50,000).