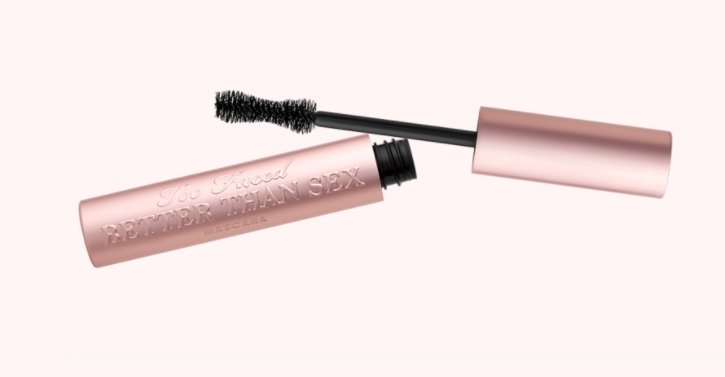 The National Advertising Division, part of the Better Business Bureau, has rubbished a claim made by Too Faced cosmetics that its popular Better Than Sex mascara can add ‘1,944 percent more volume to lashes’, according to a report published by Allure.

The brand has been ordered to remove the claim, as well as any before and after images, from its packaging. Too Faced Cosmetics is appealing the decision.

“Too Faced strongly stands behind its claims and has appealed the NAD’s decision in this case,” the brand told Allure in a statement. “The Tests used to establish these claims were conducted using sound methodology at a highly regarded independent laboratory and the results not only support the 1,944 percent claim but also the before and after photographs at issue.”