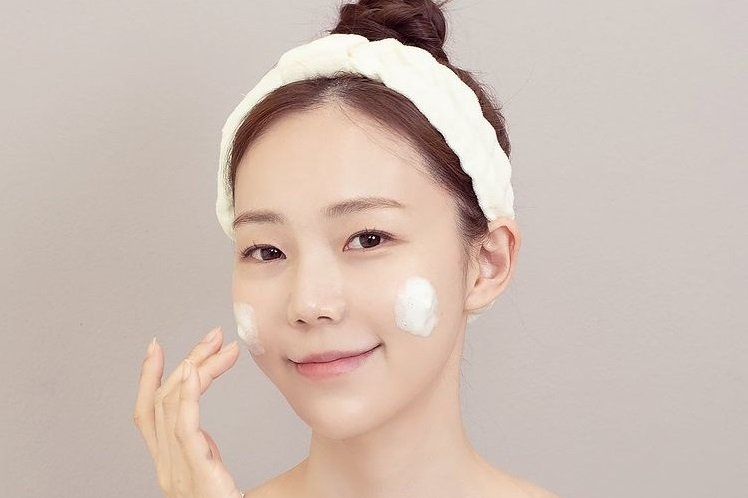 THE WHAT? Aekyung Group has announced the official launch of its new Chemical branch and named Pyo Kyoung-won as the first CEO, according to a report published by The Korea Herald.

THE WHY? The merger of the three companies’ portfolios will create synergies, helping the new firm hit its projected KRW4 trillion in revenue and KRW300 billion in operating profit by 2030.