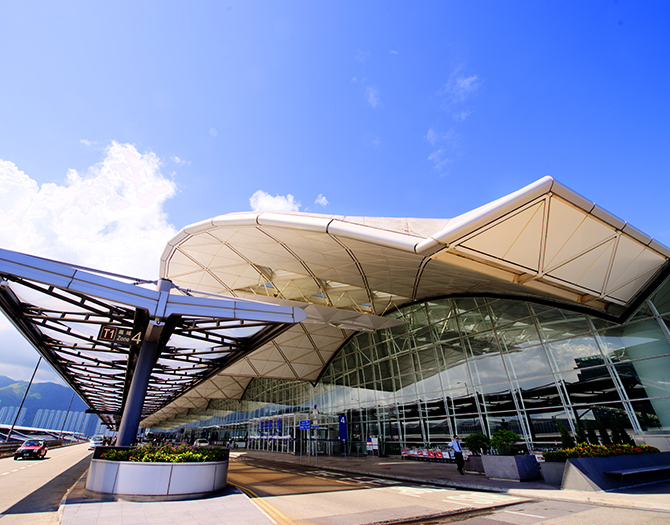 THE WHAT? Airport Authority Hong Kong (AA) has announced a HK$1 billion relief package to help its partners as passenger numbers plummet in the wake of the coronavirus outbreak, according to a press release issued by the same.

THE DETAILS The government has waived HK$670 million of Air Traffic Control Charges to the AA for the year, which will be passed on to the airport community, plus a sum of HK$330 million from the AA itself.

THE WHY? The city ushered in a ‘no entry’ policy on March 25 for all non-Hong Kong residents in a bid to control the spread of the virus. The ban on overseas visitors will remain in place for at least 14 days and all transit services have been suspended.