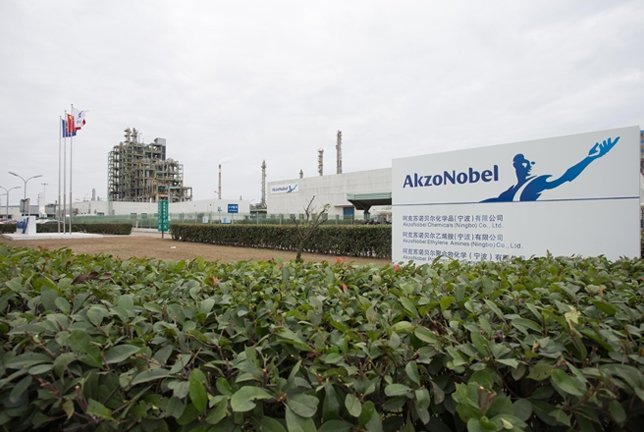 AkzoNobel has announced potential plans to double the capacity at its organic peroxides facility in Ningbo, China over the course of the next two years, with part of project already underway.

Johan Landfors, Managing Director for AkzoNobel’s Polymer Chemistry business, said, “Demand for our products is growing rapidly and expanding our existing facilities provides a great opportunity to meet the needs of our global customers. This expansion will allow us to further grow in our market and solidify our position as the world’s number one producer of organic peroxides.”