AkzoNobel: our Russian arm will fold by May 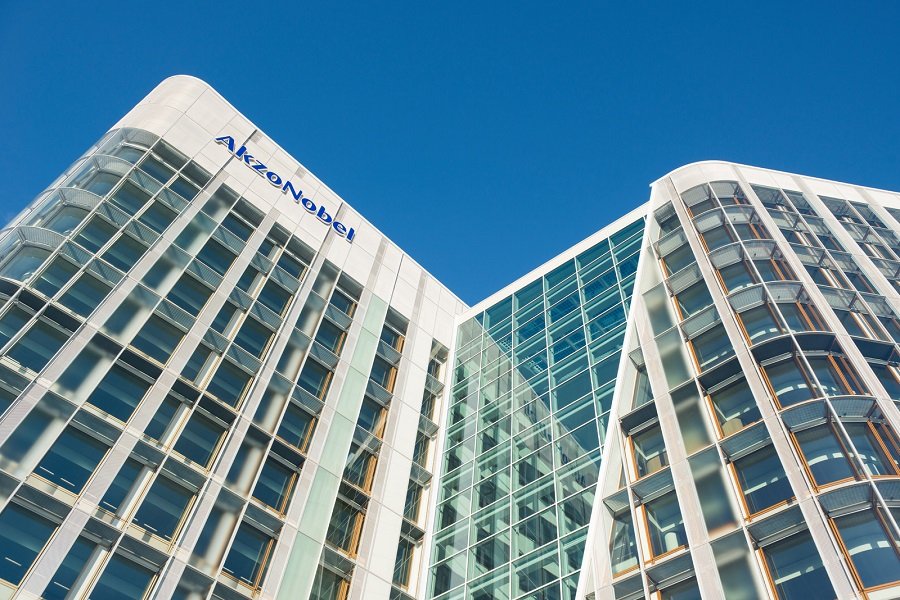 THE WHAT? AkzoNobel has revealed that its operations in Russia are weeks away from folding, according to a report published by the Financial Times.

THE DETAILS The company said that it did not need to pull out of the country as the economic reality of the Russia:Ukraine conflict would make failure inevitable.

Russia and Ukraine accounts for some 2 percent of AkzoNobel’s business, according to a statement posted on its website, and the company has some 640 employees in Russia.

THE WHY? CEO Thierry Vanlancker told the Financial Times that failure was imminent and unpreventable due to financial restraints and continuing and exacerbated supply chain disruption. “We’re pretty realistic that over a one-month, two-month period this will come to a gradual, if not normal, phasing out of the business.”