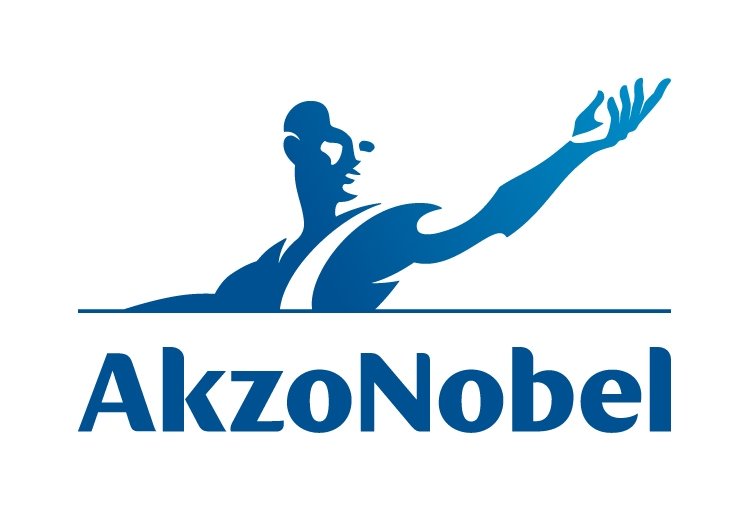 The Commercial Court of the Netherlands has ruled that AkzoNobel is not compelled to honor demands from activist shareholder Elliott Management that Chairman Antony Burgmans step down, according to a report published by Bloomberg.

The verdict, which was delivered late on Monday night, is a small victory in the ongoing battle to fend off repeated takeover attempts from US paints manufacturer PPG Industries, with Judge Gijs Makkink ruling that the Dutch specialty chemicals firm was under no obligation to involve investors in decisions and, further, was entitled to reject talks with PPG.

“PPG remains willing to meet with AkzoNobel regarding a potential combination of the two companies, but without productive engagement, PPG will assess and decide whether or not to pursue an offer for AkzoNobel,” said PPG in a statement.