Alibaba buys minority interest in Focus Media for US$1.43 billion 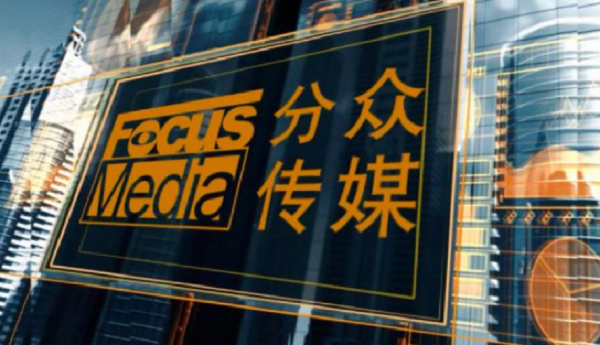 Alibaba has announced that it has struck a deal with Focus Media Information Technology to acquire a minority stake in the Chinese digital marketing company.

Alibaba will pay US$1.43 billion for a 6.62 percent share of the Shanghai-based firm. Focus operates digital advertising screens across 300 Chinese cities, reaching 200 million middle-class consumers. Alibaba also announced its intention to buy a further 5 percent interest within the next year.

With an additional investment in an entity controlled by Focus and Chairman Jason Nanchun Jiang and the acquisition of a 1.37 percent interest in Focus by Alibaba-controlled New Retail Strategic Opportunities, Alibaba’s total investment amounts to US$2.23 billion.

The investment will allow Alibaba to offer the brands who sell via its e-commerce channels digital channels through which they can connect with China’s middle class consumers and their rising spending power.