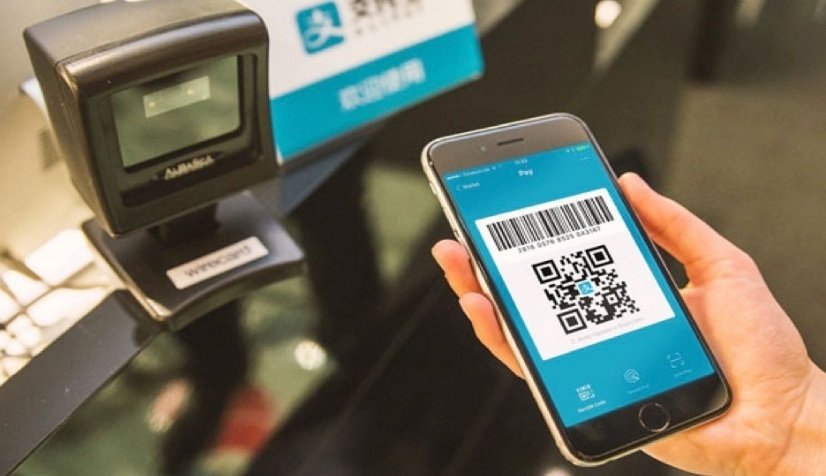 Alibaba-owned Alipay has expanded the number of stores and restaurants that accept the mobile payment app tenfold in the space of three months, bringing the total to 2,000, according to a report published by South China Morning Post.

“We follow Chinese consumers’ footprints in Europe. All the key merchants are the ones we want to work with,” Rita Liu, Head of Alipay Europe, told the South China Morning Post.