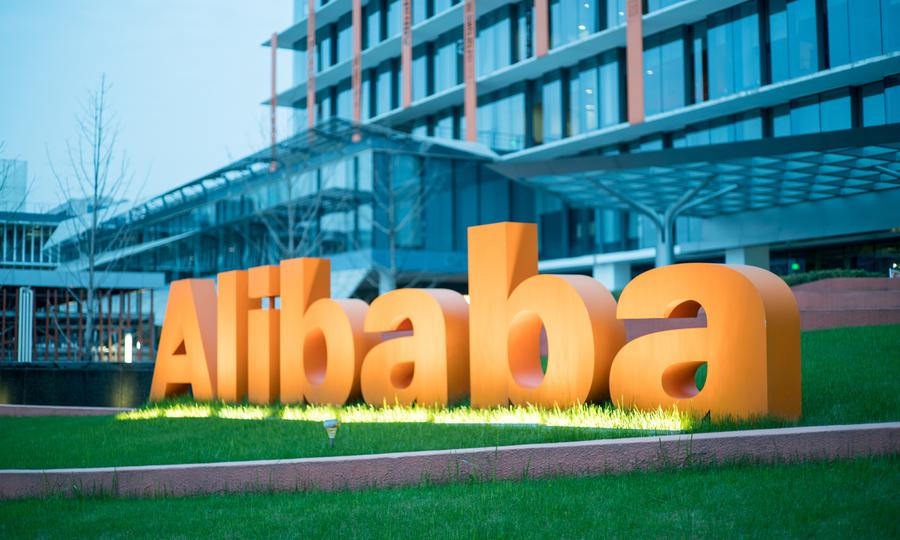 Alibaba has postponed its planned US$15 billion listing on the Hong Kong stock exchange as political tensions continue to cause uncertainty across the Chinese-controlled territory, according to a report published by Reuters.

The deal, originally scheduled for late August has now been pushed back to October at the earliest, said Reuters, quoting sources close to the company. The Chinese e-commerce behemoth is said to be waiting for the unrest to die down.

“It would be very unwise to launch the deal now or anytime soon,” an anonymous source told Reuters. “It would certainly annoy Beijing by offering Hong Kong such a big gift given what’s going on in the city.”