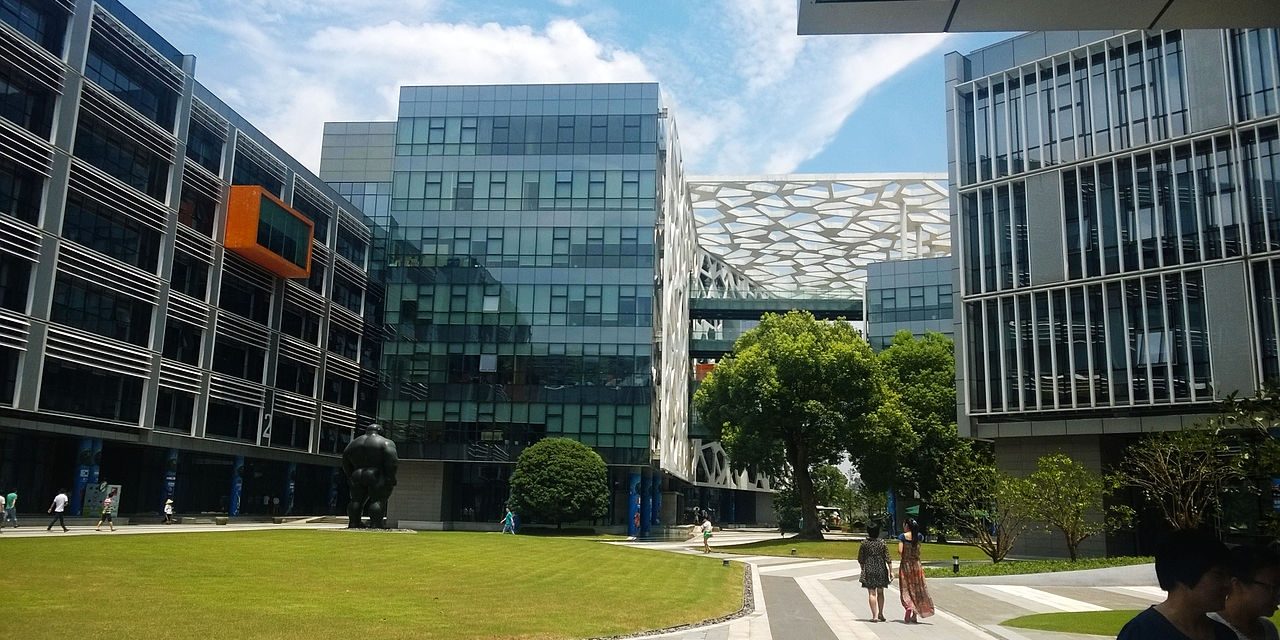 Chinese e-commerce giant Alibaba has unveiled plans to open offices in France and Germany before the year-end, as part of a strategy to expand its business in Europe, Asia and the Americas, according to a report published in the Dispatch Times.

Speaking at a press conference to reveal the company’s plans for China’s annual shopping spree, Singles’ Day on November 11, Alibaba CEO Daniel Zhang said the company is determined to double its global customer base to two billion people.

The announcement follows reports that Alibaba is planning to open a second headquarters in Beijing in order to be closer to Chinese regulators overseeing the internet space.

Alibaba posted sales of US$9.3 billion last November 11, with consumers from 217 countries and territories placing orders for a million different products during the 24-hour period.