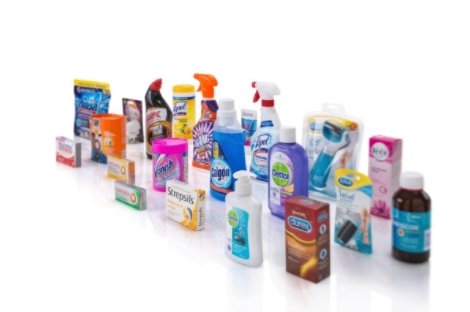 Reckitt Benckiser has announced its biggest management changes since 2011, when Rakesh Kapoor took the helm, according to a report published by Bloomberg. Four top executives will be replaced as the UK-based FMCG major battles to recover from the recent cyber attack and integrate its biggest acquisition in history, Mead Johnson.

Head of Information Services, Darrell Stein will be replaced by Seth Cohen, who joins the company from PepsiCo, effective October 1.

RB’s Head of Marketing, Roberto Funari, and Deborah Yates, Senior Vice President of Human Resources, are also set to leave the company by the end of the year ‘to pursue other opportunities’ – their replacements are yet to be announced. Meanwhile, Frederic Larmuseau, Head of Developing Markets, has been appointed CEO of Jacobs Douwe Egberts.

“We remain confident we have the right strategy and the considerable bench strength of talent to deliver significant and sustainable value creation for all of our stakeholders,” said the company in a statement.