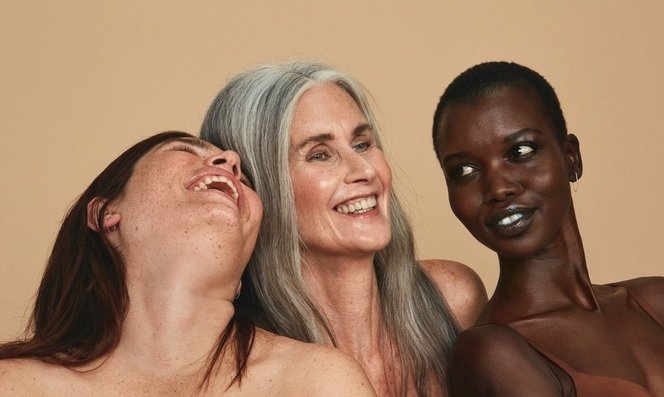 The beauty industry is catching up to the body positivity movement. Revlon has appointed Ashley Graham as spokesperson for the brand, the first ‘plus-size’ model to occupy the role in more than a decade, while Babor has become the first skin care brand to launch a completely unretouched campaign.

Babor recruited a diverse range of mothers, editors, designers, activists and models for its campaign, according to a report published by Glamour magazine, spanning a wide array of ages, sizes and ethnicities. The campaign was produced in collaboration with the All Woman Project (AWP).

“As a French woman who suffered from being ‘different’ growing up in my country, it’s important to me that beauty brands set an example and take a stand for diversity. Putting not only our imperfect, unretouched faces on their packaging but also our natural bodies shows how far [Babor is] willing to go in representing all women,” Clementine Desseaux, Co-founder of AWP and one of the women featured in Babor’s campaign told Glamour.