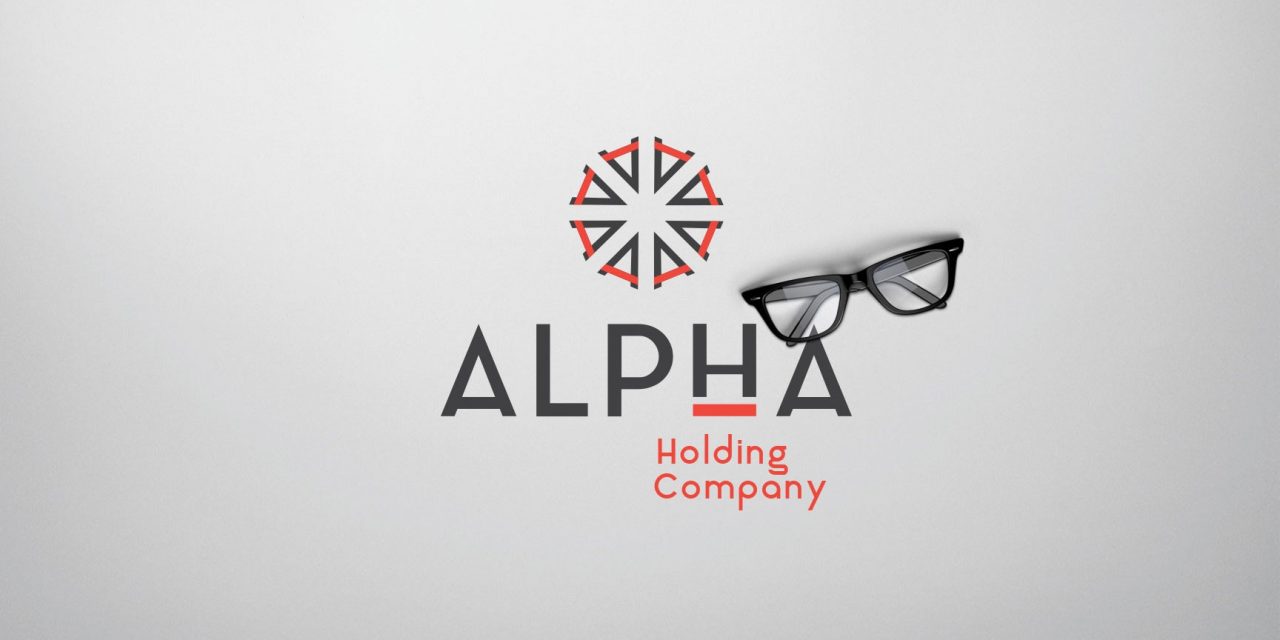 Due to take place at the end of the year, the acquisition is hoped to further the company’s market position in the area. The site is situated close to Cairo and currently has the capacity to employ 50 people.

Alpha CEO Günther Lehner said, “The acquisition of this branch is a second important step to further expand our presence in Africa.”

It is not Alpha’s first foray into the area, with the company opening a site in Johannesburg, South Africa, last year, which primarily produces cosmetic and home care packaging.

Based in Athens, Greece, the company has nearly 16,000 and operates 154 production plants in 40 countries. These produce products such as packaging systems, bottles, caps and injection-moulded parts, preforms, tubes.

The most recent product launched by the company is the launch of its new series of PET jars.