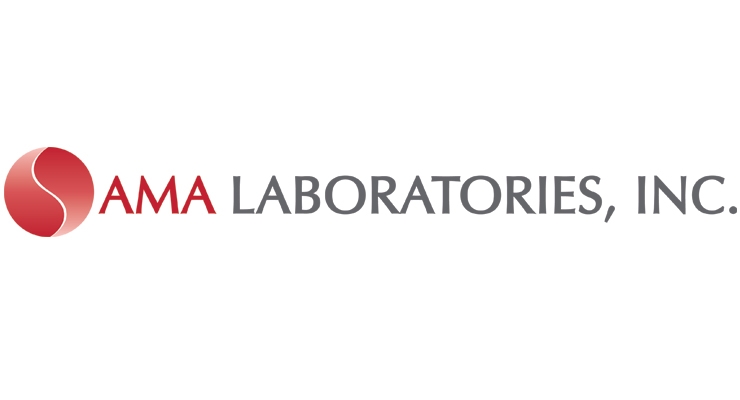 Gabriel Letizia Jr., the owner and Executive Director of New York-based testing company AMA Laboratories has been charged with falsifying test results on sunscreen and other products over a period of 30 years, according to a report by Daily Voice Plus.

Letizia was charged with conspiracy and wire fraud in an indictment in a federal court in New York, with the test company owner accused of cheating customers out of millions of dollars. The lawsuit is pending.

According to the indictment the company used less panellists than stated in the clinical trials while also giving clients false and deceptive information about the results.

Letizia has pleaded not guilty and was released on a $500,000 bond.

The charge follows a letter by Letizia to the Westchester County Business Journal two weeks ago where he proclaimed his innocence after former Lab Director David Winne stated Letizia knew about the illegal practices happening at the company. Winne, along with three other employees, have already plead guilty to their part in the fraudulent activity.

AMA Laboratories previously investigated itself in 2017 after law enforcement raids. The company at that time fired and sued numerous staff members, placing the blame on them for the scheme rather than Letizia.