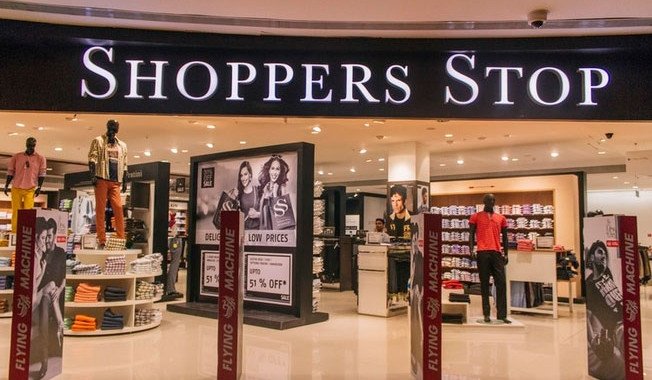 Thanks to the investment from Amazon, Shoppers Stop has announced it will increase its stores by 25 percent while also getting a revenue boost, having raised 1.8 billion rupees ($28 million) from the part-sale. As part of the deal Amazon will launch its ‘experience centers’ within 80 of Shoppers Stop retail outlets, a move which allows consumers to trial products available online.

Govind Shrikhande, Managing Director Shoppers Stop, told Bloomberg, “The partnership with Amazon will really accelerate our revenue from online sales and we expect it to double every year for the next three years. Amazon will give us space in its fashion segment online where its users will have access to about 400 brands from our catalog.”

The investment decision highlights Amazon’s plight to make a foothold in the market, with the company said to have earmarked $5 billion for development within India in a bid to forge ahead of competitors.

Shoppers Stop shares rose 20 percent following news of the partnership, thought to be the company’s biggest gain since 2009.