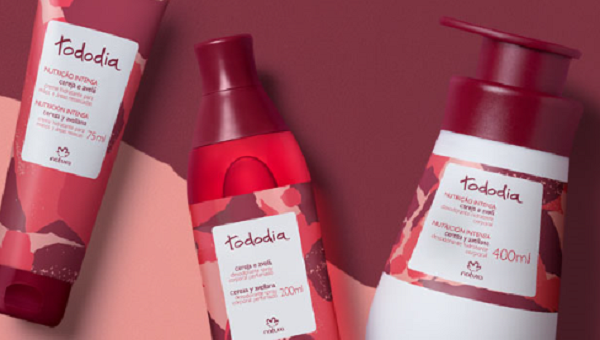 Amazon is said to be in talks with Grupo Boticario and Natura in a bid to persuade them to sell via its nascent Brazilian logistics platform, according to a report published by Reuters.

As Reuters points out, this early focus on cosmetics is going against the grain for the e-commerce behemoth who traditionally works to establish itself in core segments such as electronics and home goods before focusing on beauty. However, presumably the world’s fourth-largest beauty market has a certain irresistible allure for Amazon.

In an e-mail sent to Reuters, Amazon refused to ‘speculate about future plans’ and that said that it has met with ‘hundreds’ of potential sellers and suppliers in Brazil. Natura and Grupo Boticario both failed to respond when contacted by Reuters.