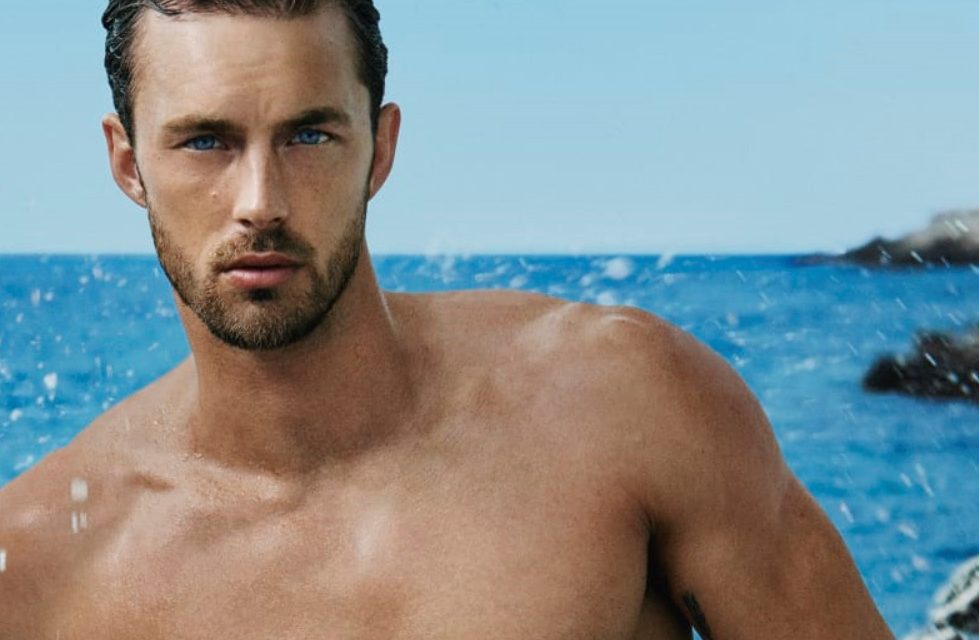 THE WHAT? The European Court of Justice (ECJ) has found in favor of e-commerce behemoth Amazon in a battle with Coty over trademark rights, according to a report published by Reuters.

THE DETAILS The Court’s decision followed an earlier ‘opinion’ issued by an ECJ advisor, Manuel Campos Sanchez-Bordona, in December.

Coty had charged Amazon with violating its trademark rights by stocking fragrance from its brands for third-party retailers under its ‘fulfilled by Amazon’ scheme.

The judges found that ‘mere storage’ did not constitute an infringement by Amazon of Coty’s trademark rights.

THE WHY? Although Coty’s aim was to maintain an ‘aura of luxury’ and maintain a framework of selective distribution even online, the judgement may now be moot – after all, the digital channel has never been more important. Will luxury brands change their tune on e-commerce in the context of COVID-19? Louis Vuitton is already selling on Little Red Book.