Amazon ramps up livestreaming in bid to boost sales 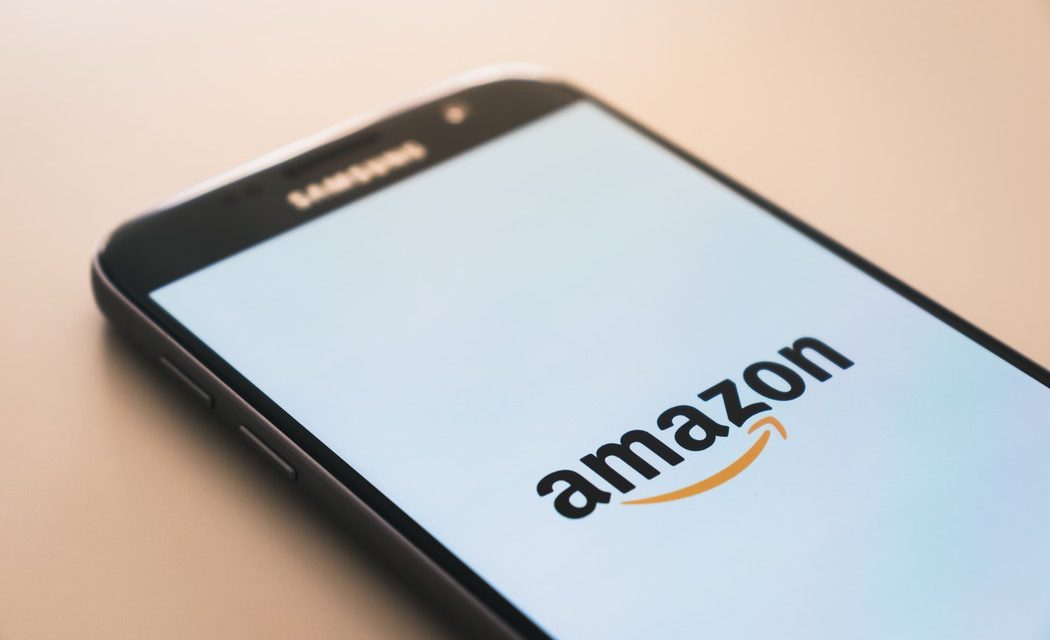 THE WHAT? Amazon has been ramping up spend on its nascent livestreaming arm, Amazon Live, according to a report published by the Financial Times.

THE DETAILS The US e-commerce behemoth launched the platform in 2019 and, in the year to date, has hosted four events designed to attract influencers as well as offering top KOLs generous bonuses and incentives to cross over to its streaming capability.

THE WHY? Amazon is said to be aiming to become the prime destination for live shopping in the US. Analysts believe the trend will take off as it has in China. Amazon Live’s Wayne Purboo told the Financial Times, “We know that video is a driving force in customer purchases. We know that when customers are on Amazon, they are already in shopping mode. So we wanted to lean into that.”