Amazon sued for US$1 billion over competition law breach 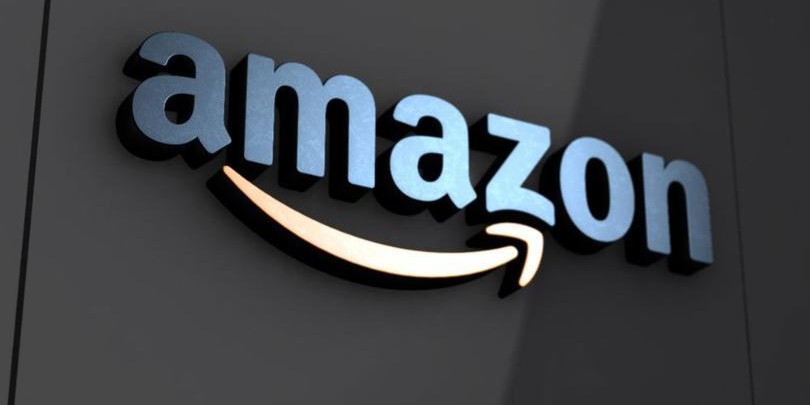 THE WHAT? Amazon is set to defend its Buy Box in a UK court after law firm Hausfeld & Co named the US e-commerce behemoth as defendant in a suit that alleges the promotional tool breaches UK and EU competition law, according to a report published by The Wall Street Journal.

THE DETAILS A spokesperson for Amazon told The Wall Street Journal that the claim was ‘without merit’ and it was confident that the court would find in its favor. The suit seeks damages of £900 million.

THE WHY? The suit alleges that the company’s practice of ‘promoting offers favorable to Amazon and excluding other sellers’ via this widget manipulates shoppers into purchasing the promoted items, even where cheaper options are available.